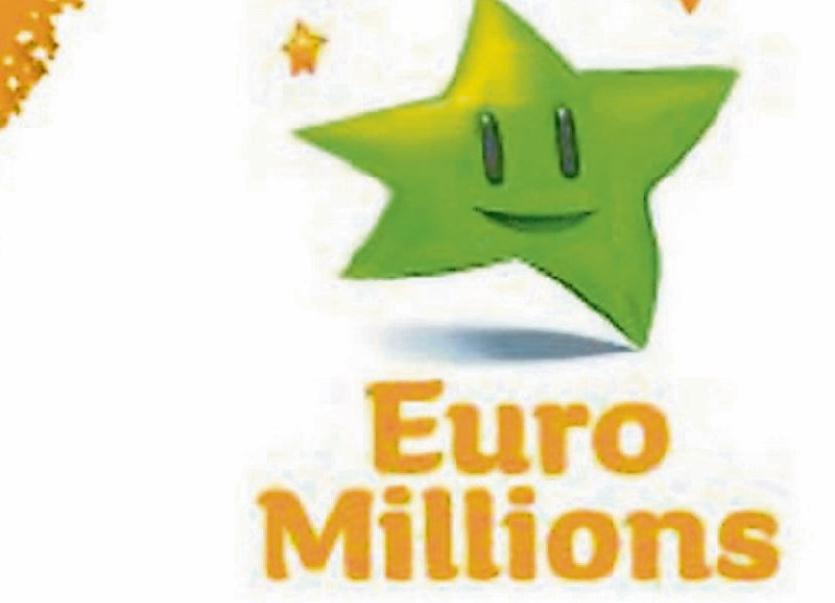 A lucky Kildare punter is half a million euros richer this morning after they scooped the EuroMillions Plus top prize of €500,000.

One of two such winning tickets sold in Ireland, it was bought in Dunnes Stores in Newbridge. Each player will win a €500,000 prize.

The other ticket was sold in the Kilmoon Service Station in Ashbourne.

If you’re the lucky ticket holder, you should sign the back of the ticket and contact the National Lottery Prize Claims team on 01 836 4444.

There was no jackpot winner of Tuesday’s €163 million mega jackpot. Friday’s EuroMillions jackpot is now estimated at an astonishing €180 million.