Group seeks to address fears expressed by some locals 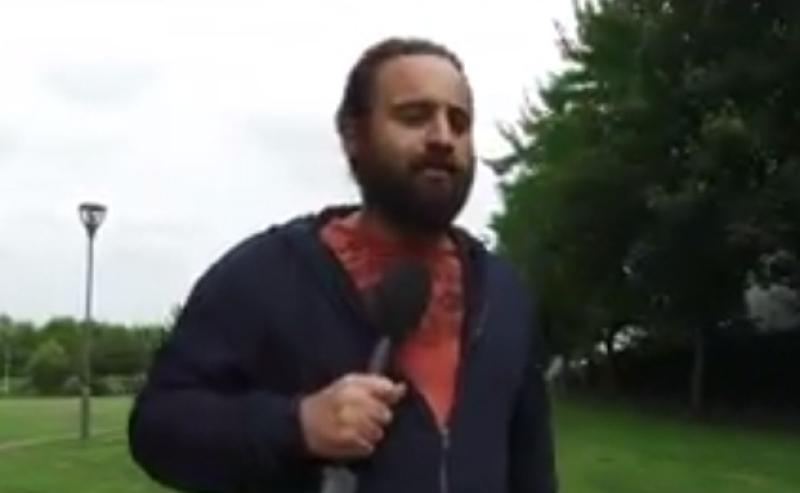 The location for the Newbridge Skatepark has been earmarked for the green area beside Woodies carpark, opposite the entrance to Dunnes Stores.

Campaigners in favour of the project have made a video to show people where the park will be and how it will take up just 5% of the park area.

"A lot of people have been led to believe that the entire green area is to be used for the building of the skatepark, which is not the case," said the Skatepark Group.

"We put together this video (see below) to clear up a few misconceptions and to give people a better understanding of the area that is going to be used. As well as this we are clearly showcasing all of the green area that is still going to be untouched and available for people to enjoy."

The skatepark campaign has been on going for over 15 years due to a lack of agreement over a proposed site.