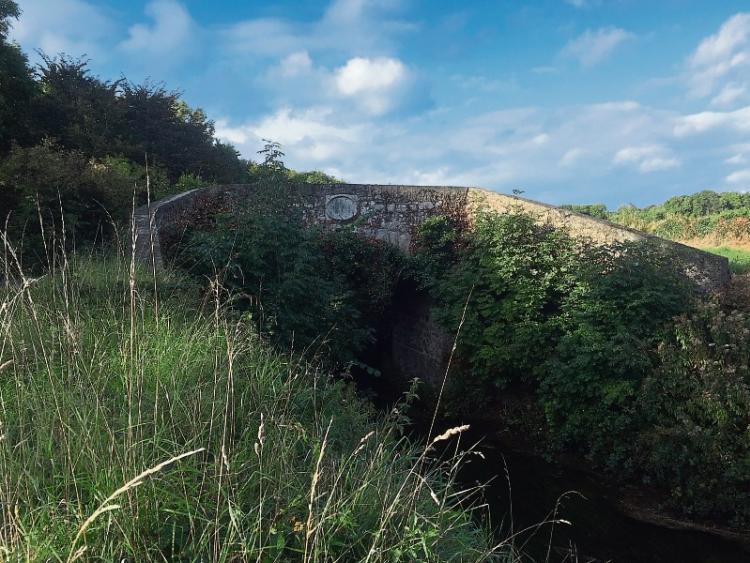 Is there any sweeter moment than to discover either a new road or, indeed, a new route?

Last Tuesday morning I met up with a former editor of this parish, Ronan Early, who by virtue of having small children has worked to perfect the art of the quick loop.

He proceeded to bring me on a number of roads I was familiar with, but the genius was how he put them together in a quick and quiet loop.

I genuinely marvelled at this loop. You may think I’m ‘going on a bit’ about it, but trust me, it’s worth it.

Not only was it a perfect hour and a bit loop, but it had a good variety of quick hills, (including that evil one in the middle of Two Mile House), it was well paved for most of it, it had a bit of scenery and they were, for the most part, quiet roads.

We started at Swans and headed out the Rathasker Road, across the ring road and continuing out along the road.

We took the second turn left — if you know the Rathasker road, it essentially means you don’t go out to the motorway/Ray O’Brien’s.

We turned left then and headed over to Baroda where we took another left at a T junction.

This brought us over to the Athgarvan to Two Mile House road.

After that, go across to Mullacash, over to the Punchestown cross and take the left to come back down the Craddockstown road.

It’s 28.5km on the button, back to Swans and should take most of us a little over an hour.

There’s also 250 metres of climbing — so it wouldn’t be a flat road by any means.

If anybody wants to to upload the Garmin file and follow it, email me on conor@leinsterleader.ie

On the other hand, last Sunday I headed off on a bit of an exploration. I was coming back through Rathangan and heading back for Allen cross, when I came as far as the canal bridge and wondered, as I regularly do, what was down that road.

This, I knew was the spur of the Grand Canal that went to Pollardstown Fen and rejoined the canal in Ballyteague.

So I took a turn to the left.

I arrived down as far as a barrier across the canal bank. From here on, it was all grass.

I checked Google Maps on my phone, which revealed that within about 100 metres or so there was another road, so I threw the bike and myself over fence and headed for the road.

And sure enough, there was another, but it wasn’t in great shape.

I came around a bend to the left, and lo and behold, there was a canal bridge (see picture) I had never seen before. Most thrilling is that it was clearly one of the older ones, because it was particularly narrow, wide enough only for a horse and cart.

There was a plaque on it that was illegible. (I’ll have to get onto some or our local historians on this).

I crossed over that bridge and headed along the canal until I came to a turn up to the right, away from the canal. I followed that and was surprised to arrive back out in Kilmeague.

You can’t beat a good exploring expedition, although I’d very much question my choice of steed. My aero Cervelo S2 was not ideal — which only strengthens the argument for a decent gravel bike.

More on that next week!