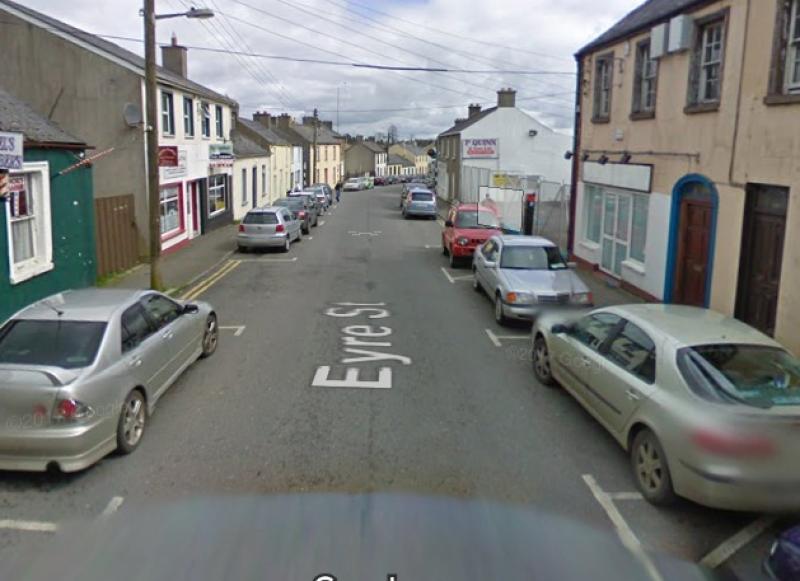 Kildare County Council has been called on to put more resources into Eyre Street, Newbridge in the wake of increased vandalism.

Dep Fiona O’Loughlin said; “I have seen first-hand the effects of neglect from the Council is having on Eyre Street and I have been contacted by business owners and the general public who are frustrated and feel ignored by Kildare County Council.

“Lighting and rubbish being discarded along the street is a huge issue that the council needs to address before people completely boycott the street.”

She said parts of the road remain unlit and she again called on for an audit of lighting on Eyre Street.

“On Monday morning, I was traveling down to my office and was completely taken back by yet another act of vandalism with rubbish sprawled across the road with a clothes horse and microwave among some of the rubbish at the old court house square.”

She said in the past the council has acted quickly to clean rubbish; however, more needs to be done to stop people from being turned off visiting the area.