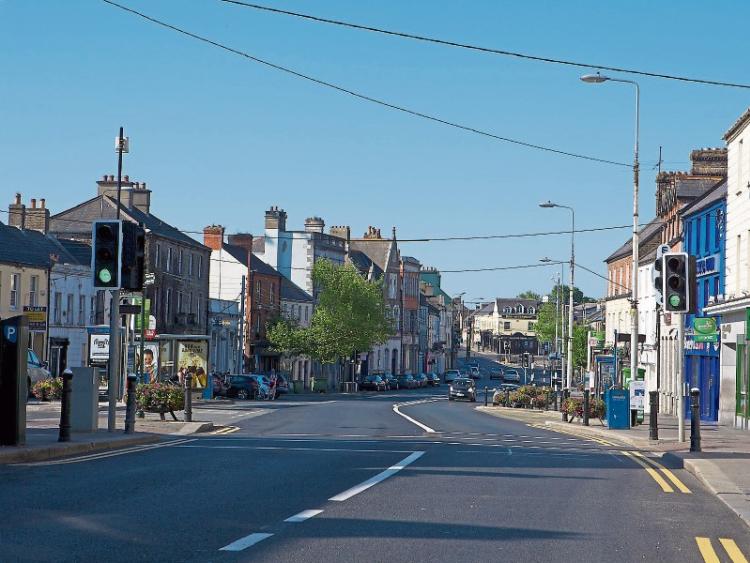 The mother of a man who has been sleeping on the main street in Naas has appealed for help for him.

The woman, who lives in the Naas area, believes that her son has been let down badly by State services.

The man, aged in his mid-twenties and originally from mid-Kildare is understood to have been homeless for over four years and for the last few weeks he has been sleeping rough in the doorway of the Naas Post Office building at South Main Street.

More recently he has been joined by a younger man, thought to be from the West Kildare area.

The man was treated in hospital for a foot injury last weekend, but released without being offered a bed.

She said that part of the difficulty is that because he is over eighteen he must seek any help himself.

“He has addiction issues revolving around alcohol and prescription drugs. There is a mental health issue here as well. This is very worrying and upsetting. I am in a situation where I am waiting for a garda to call to me some night to ask me to identify him in the hospital mortuary.”

She also said he had tried to commit suicide and he has been homeless in Newbridge and Dublin.

“He has been in hostels but these are not a permanent solution.”

People Before Profit activist Ashling Merriman says instances of homelessness are growing in Naas and Newbridge, where there are more people sleeping rough than in Naas.

“Because they are homeless they fall into addiction to black out the pain they feel and once they have addiction problems, they find it almost impossible to get accommodation many don’t want to be in hostel.”

She called on Kildare County Council to provide more accommodation and claimed that at least three houses in Naas could be repaired for this purpose.