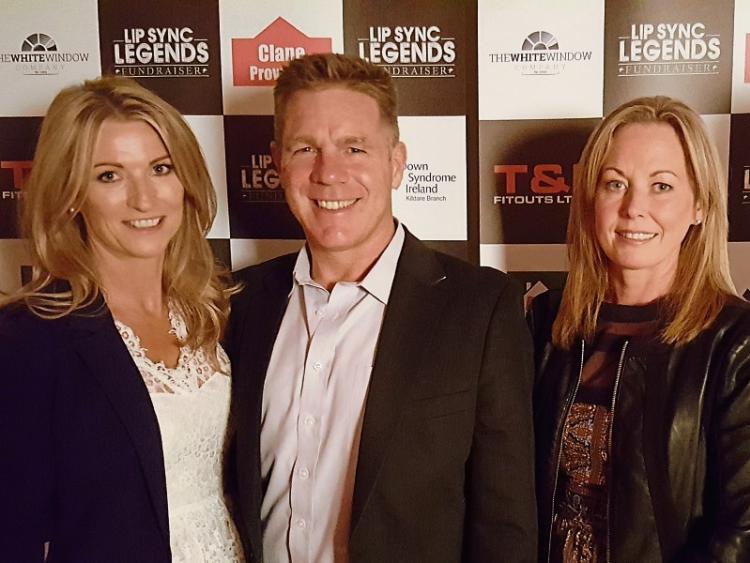 The event takes place in the Johnstown Estate Hotel on October 14.

On Saturday, they had sixteen acts and 38 contestants for the warm up event.

Organiser, Seamus Finn, said they hope to have up to 50 participants on October 14.

Clane has had a very good season on the field of play, said Seamus. “The club is on a rising tide.”

The money from the fundraiser is to help cater for the growing club membership, many of which are women. “We want to be able to increase the facilities we have,” he said.

Part of that includes putting floodlights on two pitches and creating an astro turf pitch. They are very grateful to their sponsors, with Denis O'Connell of Clane Providers a key sponsor.

David Merriman of T&I is another local businesses.

Ten percent of all funds raised are being donated to the Kildare branch of Down Syndrome Ireland.

Speaking at the opening of the main proceedings on Saturday, club chairman, Anthony O'Dea, thanked the sponsors and all those supporting the event.

He said that the club had organised a nursery event for young children earlier that day. “We did not advertise it but 75 children came.”

Mr O'Dea said that running many events for various sections of the community required funding. “This will be a major contribution to that,” he said.