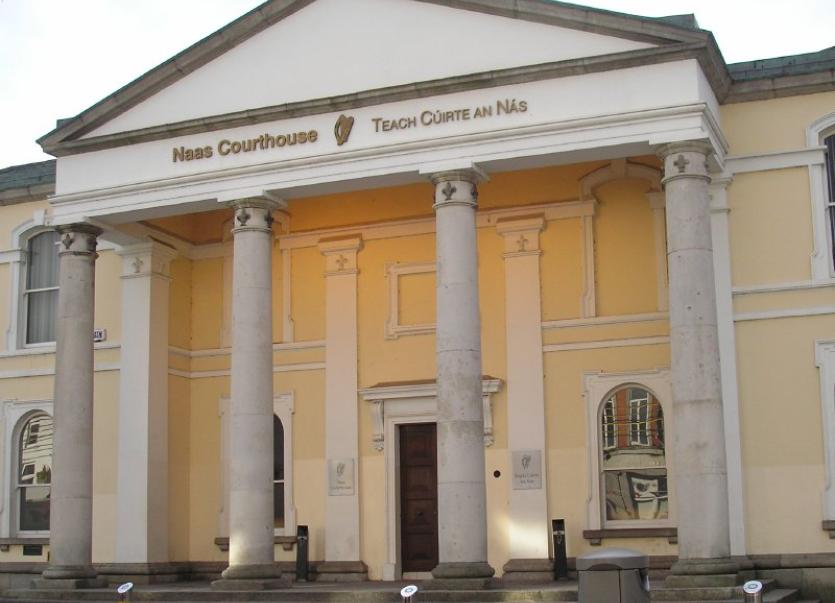 A 31-year-old man who caused a disturbance at Naas General Hospital has told the District Court that he did not understand how he got drunk after taking two alcoholic drinks.

Anthony Mulpeter, with an address at Maryville, Melitta Road, Kildare, was charged with public disorder at the Accident & Emergency Department of the hospital on June 6, 2016.

The court was told he was abusive to staff and when Gardai were called told to leave. He was taken to Naas Garda Station.

Mr Mulpeter, he said, discussed with the security in the Newbridge premises where he had been drinking the possibility that his drink had been spiked as he had only two drinks. He tried to find out what happened and was very concerned.

Mr Boyce said Mr Mulpeter is a 31-year-old man who had no previous convictions. He was in a full time job and was well regarded. Mr Boyce asked about a donation to staff.

Judge Desmond Zaidan said that fines could be up to €4,000 for such an offence. He also said there was a risk of being jailed for abusing emergency staff.

It was agreed Mr Mulpeter would donate €600 to the Friends of Naas General Hospital. The matter was adjourned until December 6 for that to be done.