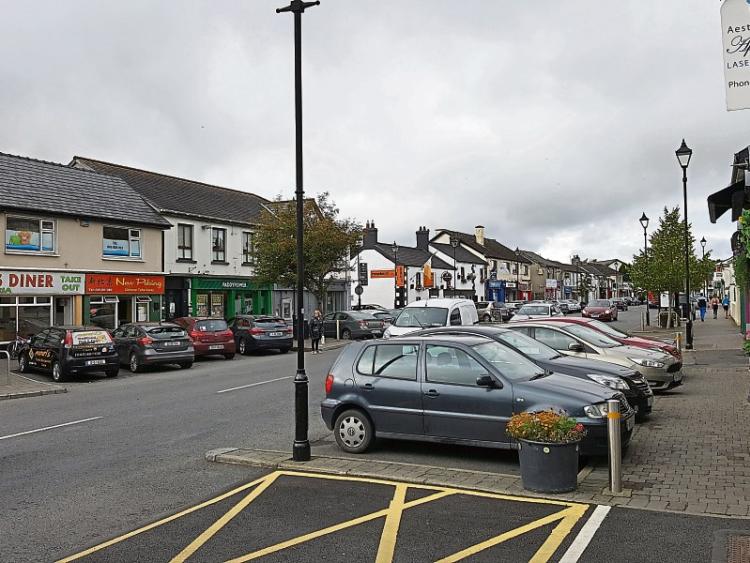 Has Clane sufficient water and sewerage infrastructure to build the houses and provide the local industry its population needed?

A housing development in Clane was recently turned down by Bord Pleanala and it was revealed that one of the grounds was that the water and sewerage system was inadequate.

Last week, Irish Water confirmed to the Leader that a major project, which would enable it to cater for a population equivalent to 130,000 people is “nearing completion.”

But a number of other projects are still in the pipeline, one due to be completed in the first half of 2020 and the other in the second half of 2020.

The Leader asked Irish Water about the statement by Bord Pleanala that a 34 proposed house development near Lidl, development was premature “due to the existing lack of capacity in the Clane wastewater network, including the Clane foul pumping station and other sewer network constraints in the area between Clane and Osberstown Wastewater Treatment Plant, which deficiencies will not be rectified within a reasonable period.”

Details were sought of any estimate of when the system will have sufficient capacity to enable such projects as the above 35 house application in Clane to go ahead, if permission was granted to them.

In response, Irish Water said it is “carrying out three major projects on the Upper Liffey Valley Wastewater system with a combined value of over €50 million.”

One is the Osberstown Wastewater treatment plant upgrade.

“This project will increase the treatment capacity at the plant and enable it to treat wastewater up to a population equivalent of 130,000PE.

This project is nearing completion.”

Another project is known as Contract 2A, the Newbridge Interceptor Sewer.

This project is due to start in first half of 2018.

It has a two year construction period and will increase the wastewater network capacity in the area.

Then there is Contract 2B which will cater for Naas, Sallins, Clane, Kill and Johnstown.

Irish Water said this will take two years to complete and will increase capacity in the area.