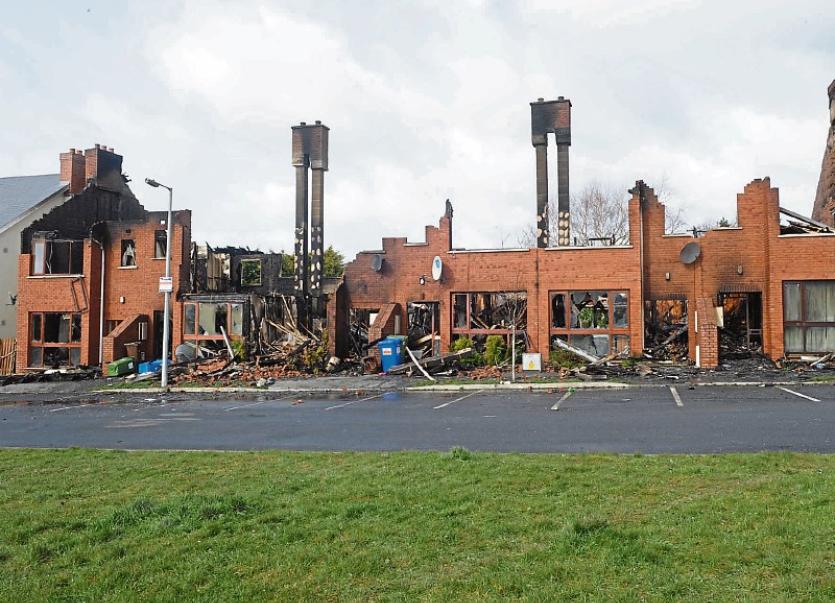 A fire safety report published by the Department of Housing today, arising from a rapid spread of fire in a Newbridge estate, “spectacularly fails to address the very serious risks faced in homes with fire safety defects”, Social Democrats Cllr Cian O’Callaghan said.

Fire spread through six terraced houses at Millfield Manor in Newbridge within minutes in March 2015. Since then residents at the Newbridge estate have been hugely concerned about fire safety defects in their homes. The estate was used as a casestudy as part of today’s report.

Cllr O’Callaghan said: “The publication today by the Department of Housing of the ‘Framework for Enhancing Fire Safety in Dwellings’ where concerns arise is a spectacular fail by Minister Eoghan Murphy T.D. to come to terms with the very serious problem that we face.”

“The Department sat on this report for months and now that it is finally released it turns out to be a damp squib in terms of addressing the very serious problems that many homeowners face in dwellings where fire risks have been identified.”

“This framework was developed following a blaze in the Millfield Manor housing estate in March 2015 which destroyed a terrace of timber frame houses in half an hour. It is supposed to prevent similar accidents in the future. Yet this report has not drawn on the Millfield Manor case study and no learning seems to have been taken from it at all.”

The councillor said following the tragic loss of life at Grenfell Tower, Minister Murphy should be doing everything he can to address structural fire safety deficiencies in our housing stock.

“We need a national fire safety remediation scheme akin to the Pyrite Remediation Scheme before there is a major tragedy and loss of life,” he said.

Fire Safety Deficiencies in Timber Frame Estates: Over the last number of years the rapid spread of fire and smoke in several timber frame estates has demonstrated the lack of fire stopping measures. The report, commissioned in the light of such a fire at Millfield Hawthorn estate at Newbridge, Co. Kildare fails to even mention timber frame estates let alone provide practical solutions for addressing this problem.

Failure by Councils to pursue developers for non-compliance with Fire Safety Regulations: The framework fails to acknowledge or address the lack of action by local authorities to pursue developers for breaches of Part B (Fire Safety) of the Building Regulations.  For example, documents released to me under the Freedom of Information Act show that Fingal County Council did not rigorously pursue a major developer for serious structural fire safety breaches, despite possession of several reports detailing these defects.