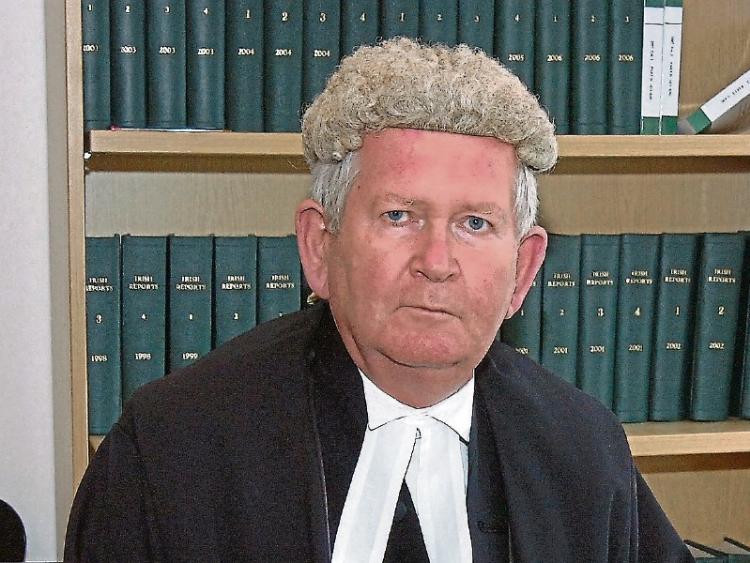 The role of a company with a Kildare connection in the Olympic ticket affair has been heavily criticised by the Moran Inquiry report, published by the Minister for Transport, Shane Ross.

The company, Kmepro Ltd, using its business name, Pro10, has Michael Glynn, from Clane as one of its director.

The report found that Pro 10, which had provided “a chaotic” service to the public”, had paid a US$100,000 fee to be appointed as the Irish Authorised Ticket Reseller (ATR) to the Rio 2016 Olympic Games following an agreement signed with Patrick Hickey on June 22 2015. (The report also refers to a US$600,000 fee to get the ATR rights for Rio 2016.)

Asked to comment on the Moran Inquiry report, Pro10 spokesperson, Declan Lee, said they would not be commenting as there was still an ongoing legal case in Brazil.

This could take three years to complete.

Pro10 and others did not co-operate with the preparation of Judge Moran’s report, when asked to do so, citing legal reasons.

The Moran report says that essentially, Pro 10 was used as a cloak for another company, THG, which had been rejected by the relevant Olympic authorities, Rio Organising Committee for the Olympic Games (ROCOG) because of allegations over breaches of rules, selling tickets above market value during the World Cup 2014.

Judge Moran said there is nothing to suggest other than Pro10 was run in “an ineffectual and chaotic manner and was unsuited for its purpose as a ticket seller at a major international sporting event.”

He said there was “no evidence of any transparent selection or tendering process leading to the appointment of Pro10.”

Last year, when the story first broke, a Pro10 spokesperson told the Leader:” “We have nothing to hide and are therefore anxious that the full facts are established and made public as soon as possible so that our good name can be exonerated.

It said it was “appalled that allegations are being made against the company without any attempt to ascertain the facts.”

Pro 10 had called for an inquiry into the whole affair saying it would vigorously defend its reputation.