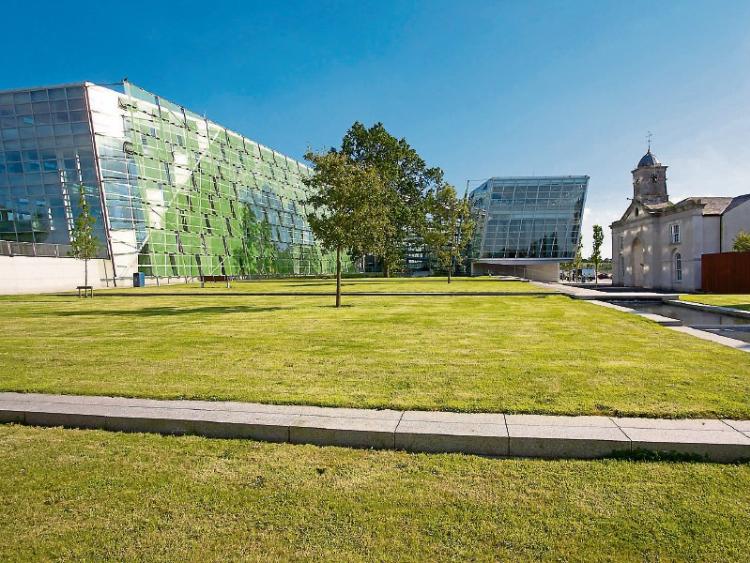 However, it is not clear if a previously required development levy of €10,000 has been paid by the company.

At the time of publication, the Council had not responded to a query on the levy, which was raised by a planner.

The permission, granted on August 1 was for the continued use of the mast, which, according to previous files, is located around 475m from two schools and 53 metres from the nearest house in Curryhills.

A number of parties objected to and made submissions to Bord Pleanala, including then Cllr Tony McEvoy and Dep Catherine Murphy.

The location of the mast so near to schools/houses was an issue.

Deputy Murphy argued the company did not appear to have tried to get a more suitable location, away from houses and schools, and urged refusal on the basis of the EU’s “precautionary principle.”

On May 14 2007, the Bord inspector recommended permission and the Bord granted it eight days later.

No development levy was applied to this permission.

In a follow up application, the company was granted permission to continue to use the 24m mast and a condition was that it pay a levy of €10,000.

Hutchinson appealed the contribution to Bord Pleanala and the appeal body agreed with the Council.

In the planner's report in the recent decision, the planner said it was uncertain whether a previously applied development levy, or contribution of €10,000 was paid and asked that it be checked.

In the order for the August 1 permission, there is a condition that the €10,000 should be paid.

The Leader has asked the council for a clarification as to whether the money has been handed over.