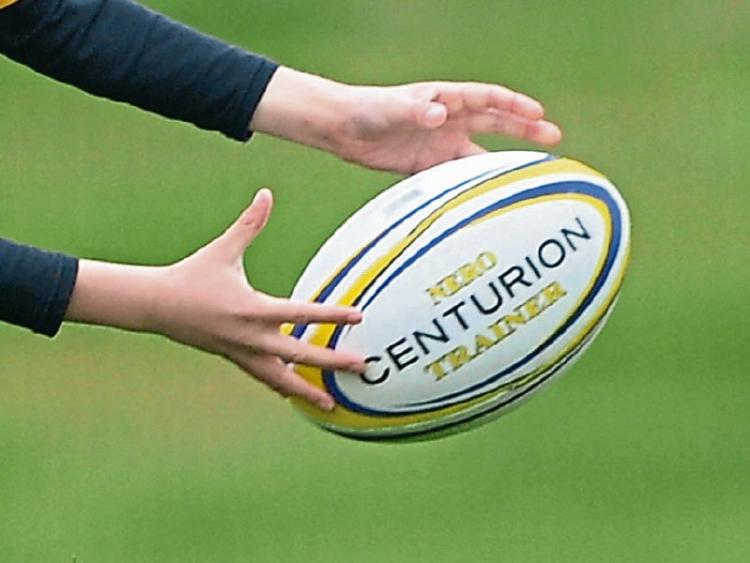 Clane rugby club is hoping that the next season or two will see a marked difference in the quality of its facilities.

The club has been working for some time on plans to upgrade its facilities on Council owned land in the town.

Club spokesperson, Stephen Boyling,said a lot of work has gone on behind the scenes to clear the way for development.

Stephen said there were “tentative” plans to start work at the end of the coming season.

If all goes to plan, the club will do a number of things.

One is upgrade its playing surface. A second is to makeimprovements to the car parking area.

A third element is improvements to the clubhouse. This will include extra showers and changing rooms which will enable it to improve facilities for ladies rugby. They are short the facilities which will help them handle extra numbers of women and girls taking part in the sport.

On car parking, the hope to to double or triple the number of spaces.

Another plan is to improve lighting to the point where matches can be played at night and training conditions are better.

The club has applied for some funding in the Sport Capital Grant allocation and the word is awaited in September.

Stephen said a lot of people in the club had put in a huge amount of work.

The club is fervently hoping that by this time next year, the ground will have a much different and better look.

Last year, the club signed a new lease for use of the grounds with Kildare County Council.