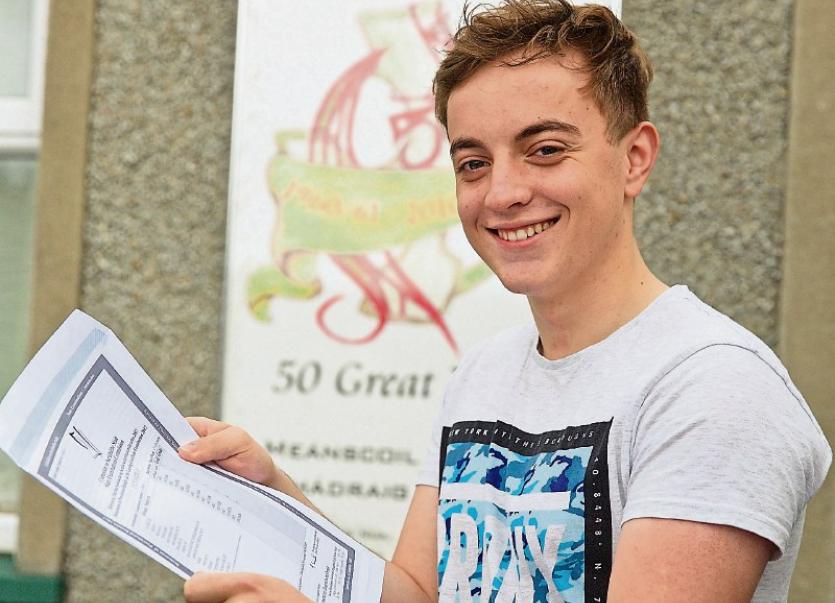 Newbridge student Jack Murray was one of many Kildare students that performed outstandingly well in the Leaving Cert.

A student of Patrician Secondary School, Jack received 7 H1’s and 1 H2 in his results yesterday.

He is up there with the highest performing students in the country, but missed out narrowly to a place in the top 13.

Jack will now go on to study Pharmacy in UCC.

While in Patrician’s, Jack was very involved in the Student Council, and represented the school in various debating and mathematics competitions. 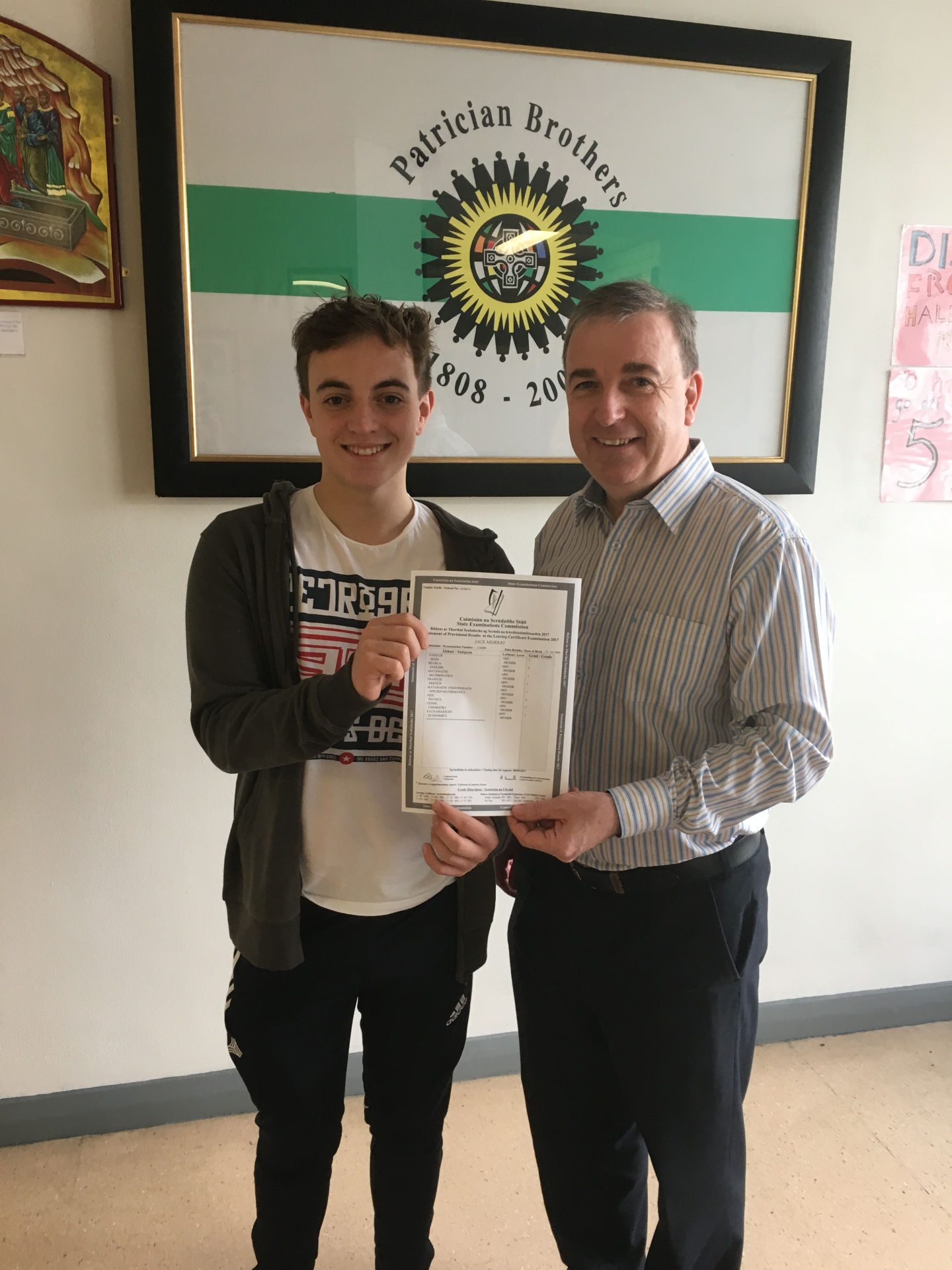 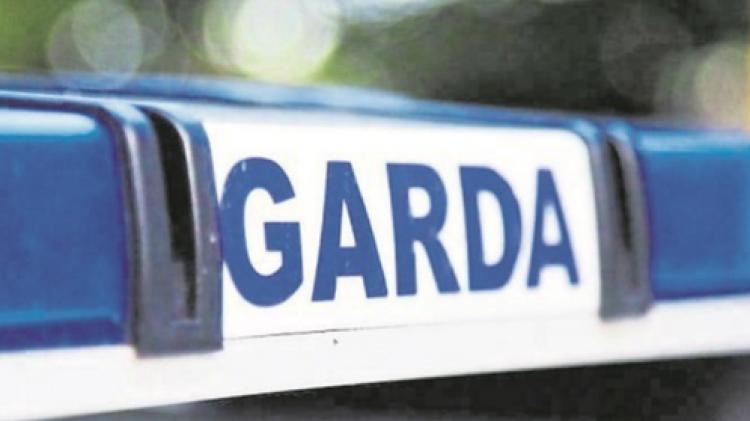