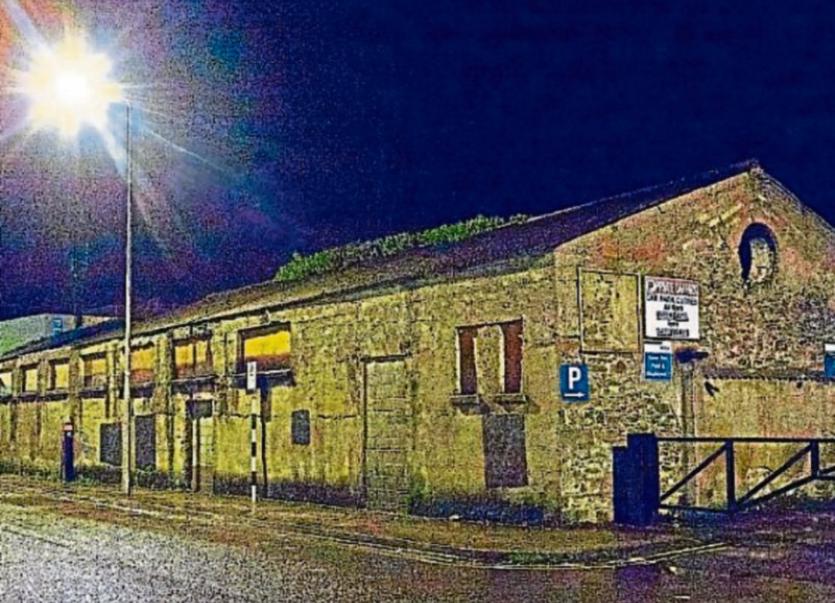 A campaign is underway to save the site of the former Band Hall in Newbridge.

Locals have formed a group in response to the sale of the historic Eamonn O’Modhráin Memorial Hall on Cutlery Road last week.

The sale is now pending approval by the Charities Regulator.

Cllr Joanne Pender said she has requested the suspension of the sale for a reasonable amount of time to allow the community to respond with a feasibility study that can be presented to the trustees at which point it could be then viewed and accepted that whatever decision made will have been well informed and justified.

Locals were surprised when the building was put up for sale in July, as many thought the council’s attempt to acquire the site by CPO was still alive.

A public meeting will take place tongiht (August 3) at 8pm in Newbridge Town Hall in objection to the sale.

Campainger Orla O'Neill said locals want to know whether the trustees of the building have permission to sell it.

“We need to know who are the current trustees and what is their link to the primary aim of the trust, which was to run the Memorial Hall for the promotion of Irish cultural activities”, said Ms O’Neill.

Newbridge people, she added, deserve to know what is the connection of the current trustees to the place-based Trust set up to manage the building for a very specific purpose. The group also want to know where was the statutory notice given for the appointment of recent trustees. “How is the public interest served by the sale of the Eamonn O’Modhráin Hall?”

Locals have been canvassing for a number of years to ensure the hall is put back into the heart of the community.

“Members of the public expressed their objection to the sale as they feel there will be a loss to the community of a space that could be used to benefit the general public for the promotion of Irish Cultural Activities and was supposed to be used for this purpose”, said Cllr Pender.

Everyone is invited to attend the meeting tonight.