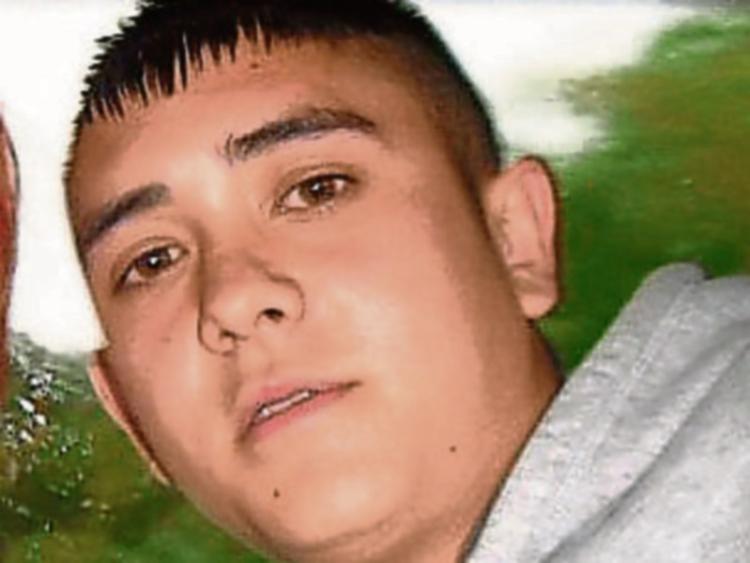 A Kildare man jailed for dangerous driving causing the death of one of his best friends, Clane man Dara Cottuli, has been spared an increased jail sentence despite an appeal by prosecutors.

Keith Jackson Fleming (26), with an address at Glenshane, Kilteel, Co Kildare, had pleaded guilty at Naas Circuit Criminal Court to dangerous driving causing the death of Dara Cottuli at Old Milltown, Kill, in the county on November 28, 2015.

He also pleaded guilty to driving without a license or insurance and failing to give a sample.

He was sentenced to four years imprisonment, with the final year suspended by Judge Michael O'Shea, on March 9 last.

The Director of Public Prosecutions unsuccessfully sought a review of Mr Jackson Fleming's sentence yesterday, Monday, July 31, on grounds that it was “unduly lenient”.

Giving judgment in the three-judge Court of Appeal, Mr Justice George Birmingham said Jackson Fleming, the deceased and a third man were out socialising on the night in question. They had borrowed a car and went to the Kilteel Inn.

According to the barman, they purchased a round of alcohol which consisted of two pints of Heineken and a pint of Coors Light. They bought three or four rounds before the proprietor was of the view that they had had enough.

At a certain time in the evening, residents in the Old Milltown area heard a vehicle being driven fast and within seconds they heard a bang.

At the scene, Mr Jackson Fleming was described as being “out of his head on drink and drugs”. He failed to provide a blood sample but subsequently admitted that he had taken D10s and Xanax, described as relaxants.

Forensics indicated that the vehicle had veered to the right of the road and struck a ditch. It continued rotating clockwise colliding with a timber fence and hedge, destroyed a heavy-duty stone pillar and the final collision sent the vehicle back across the road.

The mechanical state of the vehicle had no bearing on the collision and weather conditions didn't contribute. Significant speed was involved, according to the forensics examination.

A very powerful victim impact statement was presented to the Circuit Court which spoke of the close relationship between the deceased and his mother. The deceased's family stated that they felt like Dara was given a death sentence while “we were given a life sentence”.

Mr Jackson Fleming had seven previous convictions, including two for burglary, one for exceeding the speed limit and one under the Misuse of Drugs Act for which he received a suspended sentence. The present offence was committed at a time when the suspended sentence for the drugs matter was still operative.

Almost one year later, Mr Jackson Fleming committed another dangerous driving offence “on the same road” on which the fatality had occurred.

Counsel for the Director of Public Prosecutions, Lorcan Staines BL, said the headline sentence of four years was too low and that the Circuit Court judge erred in activating 18 months of the suspended sentence and directing that it be served concurrently.

There was no doubt that the sentence imposed was “lenient, indeed very lenient” but that did not provide a basis for the Court of Appeal to interfere. The question was whether the sentence fell outside of the range available.

Three young men had gone out to socialise with each other. Really bad dangerous driving resulted in the death of a young man, bringing devastaion to his family.

One of the two men who survived the crash had taken his own life and the judge was called on to sentence the “sole survivor”.

In the Court of Appeal's view, the approach decided upon by the sentencing judge was not an impermissible one. In the unusual and tragic circumstances of the case, the court was not persuaded that an error had been established.