Sanctuary Synthetics based in Naas 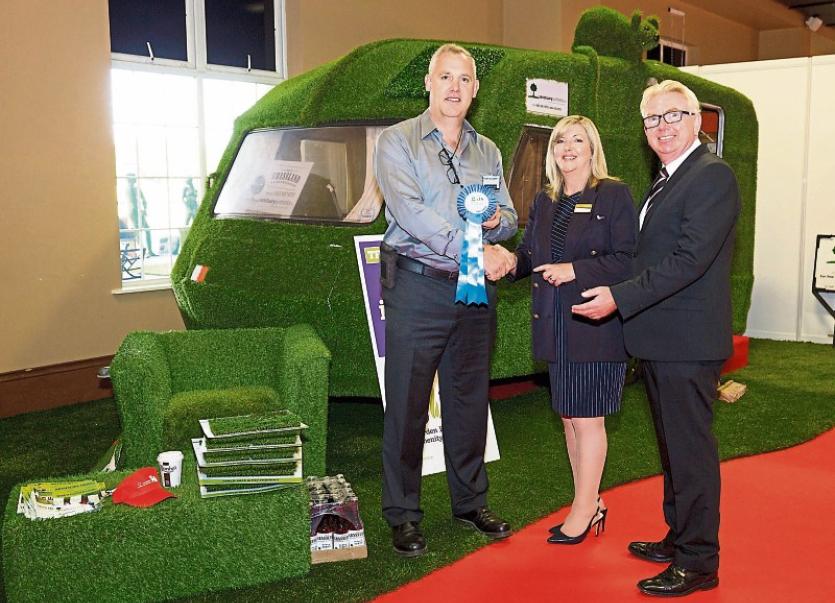 Supported by Bord Bia, the GLAS trade show took place at the Citywest Event Centre in Dublin, attracting over 1,000 industry representatives and 145 exhibitors, making this year’s show the most successful to date.

Sanctuary Synthetics, who are a supplier of artificial grass and greens, are known for their creativity – they put together an eyecatching replica of the Naas Ball for a recent Kildare Chamber trade show.