Accused had no recollection of attack 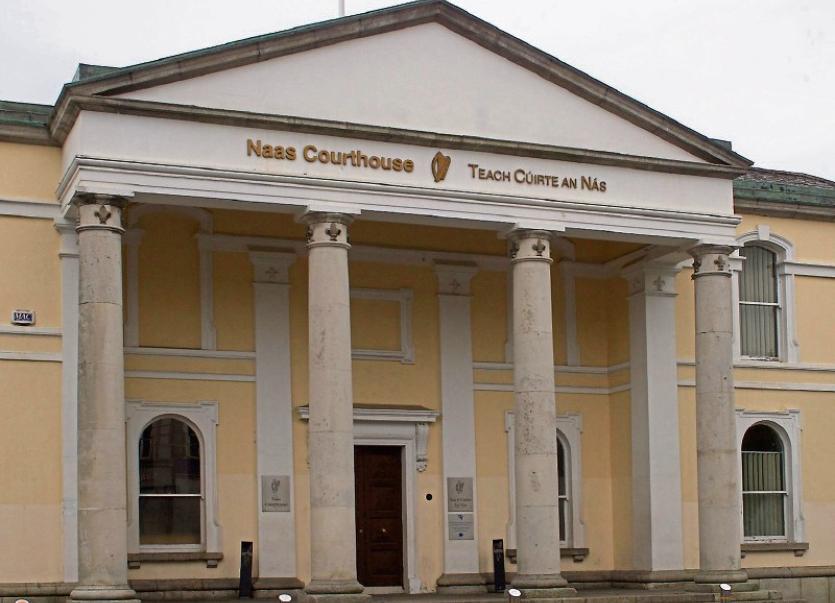 The case was heard at Naas District Court on Thursday.

A 27 year old man is this evening, Thursday, July 27, starting an 18 month sentence he received at Naas District Court after he pleaded guilty to charges of, in the words of the presiding judge, “beating his mother black and blue”.

Justin Geoghegan, with an address given in court documents at Fairgreen Village, Portlaoise was charged with assaulting Fiona Geoghegan, his mother, at an address in Newbridge on February 5, 2016.

He was also charged with two counts of criminal damage of a television and a bedside locker, which he attacked during the same incident.

The case was originally heard on July 13 before Judge Desmond Zaidan where evidence was given that the defendant has a history of abusing alcohol and drugs such as ecstasy and cannabis since he was a teenager.

Earlier today his solicitor Timmy Kennelly reiterated that his client had no recollection of the event and that it had all occurred in a fog of alcohol.

“He woke up the next morning with no recollection,” he said.

Mr Geoghegan expressed his remorse and said he was determined to deal with his addiction issues.

Judge Zaidan invited Ms Geoghegan to address the court if she wished, but she declined.

He sentenced the defendant to 12 months on the assault charge and a further six months for the criminal damage charge.

Mr Geoghegan was attacked by another prisoner after evidence of his case was given at a previous court sitting on July 6.