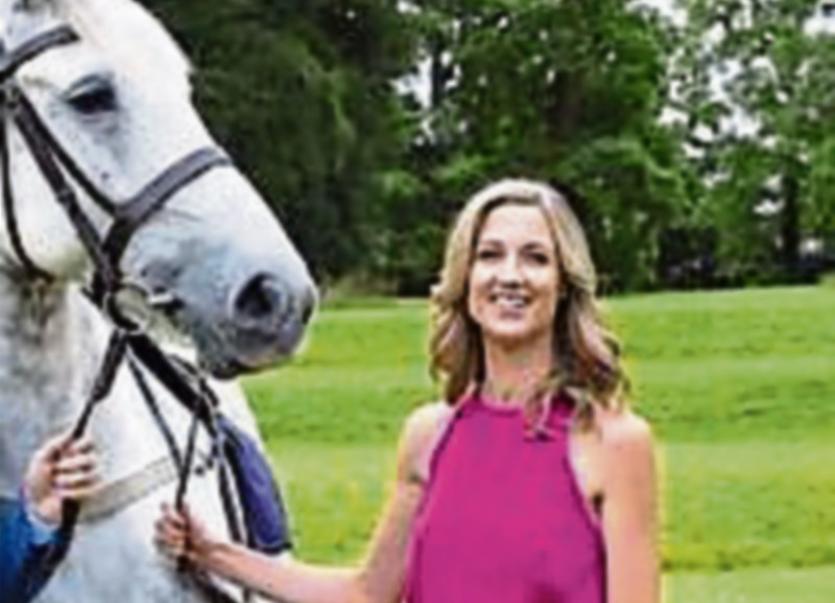 Ronan O’Gara’s wife, Jessica will be among a group of amateur jockeys preparing for the first leg of the Corinthian Challenge at the Curragh racecourse this Sunday to raise funds for the injured jockey fund.

Having spent the last few months in training, the fourteen riders will show what they are made of when the first race of the series takes place at the Kildare track at 5.50pm.

Several other keen riders such as Orla Donworth from Baroda Stud and Lynne McLoughlin who works with jockey Jessica Harrington will also wear their silks this Sunday.

The riders must go through a rigorous fitness and racing routine and weight maintenance.  Each rider will aim to raise €10,000 each through sponsorship and fundraising with all proceeds going to Irish Injured Jockeys.

Online donations may be made through each rider’s page on www.corinthianchallenge.com or sent directly to Irish Injured Jockeys at Curragh House in Kildare.

This will be the first of the three-race series, which happens to fall on the weekend of the Darley Irish Oaks at The Curragh where they will compete on the 1.5 mile Dubai Duty Free Irish Derby track.

The second series takes place on Saturday September 16 at Gowran Park, Co. Kilkenny. The grand finale of the Corinthian Challenge will take place over the Longines Champions Weekend at Leopardstown Racecourse where the action will happen on Sunday October 22.

The overall winner, having accumulated the most points over the series, will be announced that afternoon.