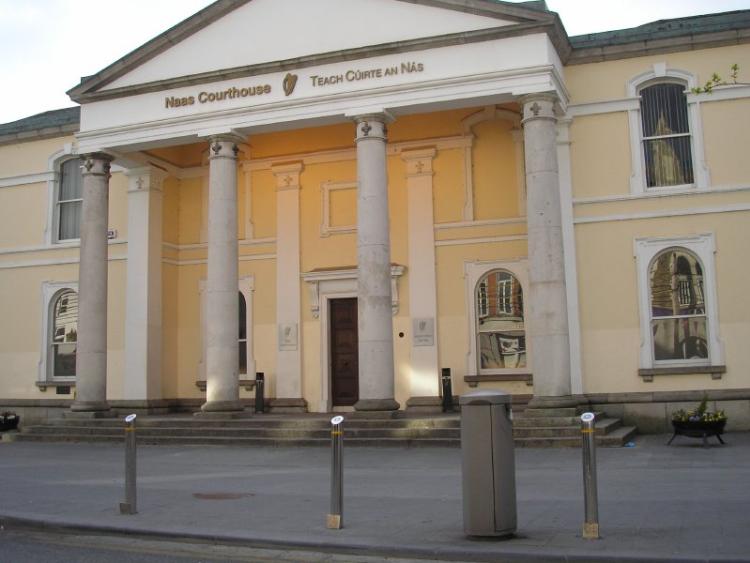 A District Court  judge said he would not accept the contents of a letter from a TD about a defendant, unless she came in to give evidence and could be cross examined.

Judge Desmond Zaidan was commenting today after he was told that independent TD for Dublin Central, Maureen O’Sullivan, had sent a letter of reference in relation to defendant, Dominic Campion, with an address at Flat 1, 3 Lower Buckingham Street, Dublin.

The 24 year old appeared today (June 22) at Naas District Court, charged with stealing a purple mountain bike from the railings at Maynooth railway station around 5pm on July 10 last year.

Garda Inspector Mel Smith said the bicycle belonged to a rail commuter and was found on the M4 motorway.

The Court was told by Sarah Connolly, BL, representing Mr Campion, that her client had 48 previous convictions, but had made progress in courses which he started in September 2016.

The defendant had been in custody since May 23 last and had a “complex” past.

When Ms Connolly said there was a letter of reference from Maureen O’Sullivan TD, Judge Zaidan said this was not good practice and referred briefly to a letter sent by a politician in an Israel-related case. 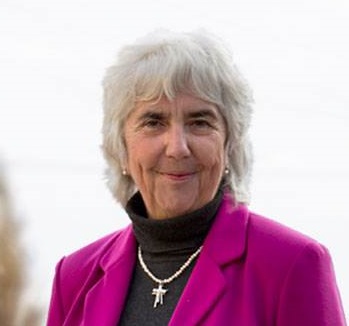 “I won’t admit it,” he said, of Deputy O’Sullivan’s letter.

He said if she wanted to give evidence she could come in and give it on oath and she could be cross examined.

He then asked if it was sent in a personal capacity or in her capacity as TD. Ms Connolly said it was sent as a TD.

Ms Connolly said there were also references from the Larkin Unemployment Centre and other bodies.

Mr Campion, said Ms Connolly, had completed a horticultural course in 2016. “He had great potential,” she said, “and had made a lot of progress.”

Judge Zaidan jailed Mr Campion for seven months and backdated the sentence to May 23.