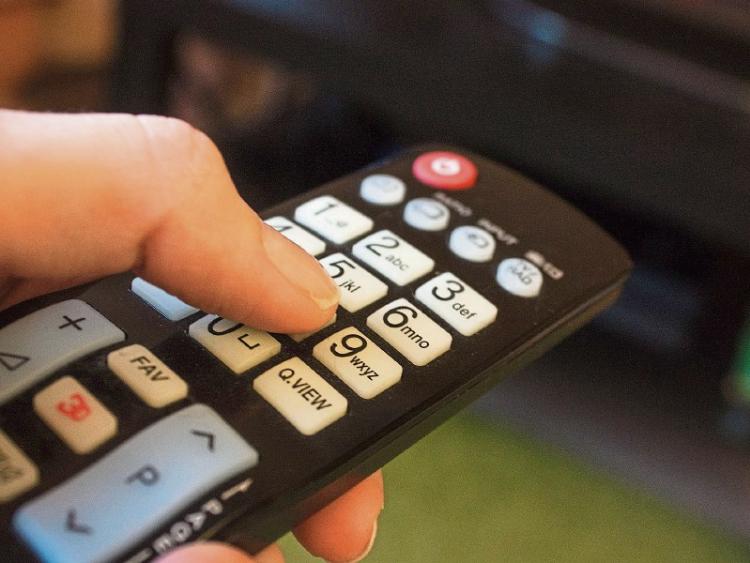 A man who told a local District Court that he had no television has been fined €120 for not having a television licence.

At the Kilcock District Court, sitting in Naas today, June 20, a Maynooth University student, Patryk Paszenda, of 216 Kingsbry, Maynooth,  told the Court that he had no television but used a streaming service.

An An Post inspector told the Court that he spoke to Mr Paszenda at the house on October 13, 2016. The defendant told him there was a television at the house.

At the sitting held in Naas, Mr Paszenda told Judge Desmond Zaidan that there was no television set in the common areas, or his room, and that there was a misunderstanding between him and the inspector.

The defendant said that he got no letter regarding buying a licence, and was paying rent for his room.

He said he told the inspector he did not own a television. He did not have time for television, he said

When Judge Zaidan told him “you must be the only student in the world (who does not watch television) Mr Paszenda, a computer science student, told the judge and Sharon Murphy, solicitor, prosecuting,  that he did watch programmes through streaming on his laptop.

He said he did not know he had to pay for a licence.