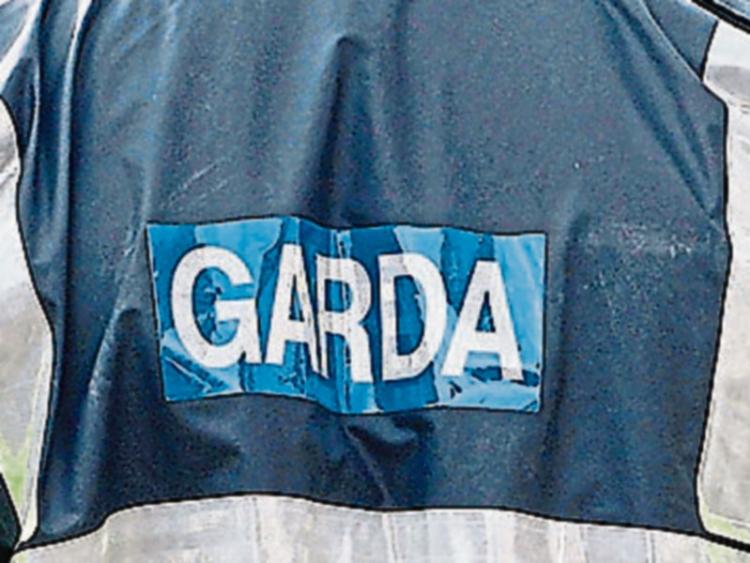 A burglary took place at Naas Industrial Estate between 2pm and 6pm on Saturday, June 3. There is ongoing work at the location and a compactor, a Newson BPU3705A was stolen after a chain was cut on the gate.

Meanwhile, there was a burglary at Lakelands, Naas between 8pm on Saturday, June 3, and 3.30pm on Sunday, June 4.

The house was unoccupied at the time and jewellery was taken.

Another burglary took place at Hartwell in Kill between 12.30 and 1.30pm on Sunday, June 4.

Nothing appeared to have been taken and entry was gained through a kitchen window.

If anyone has any information in connetion with any of these crimes, they can phone Naas Garda Station at 045-884300.