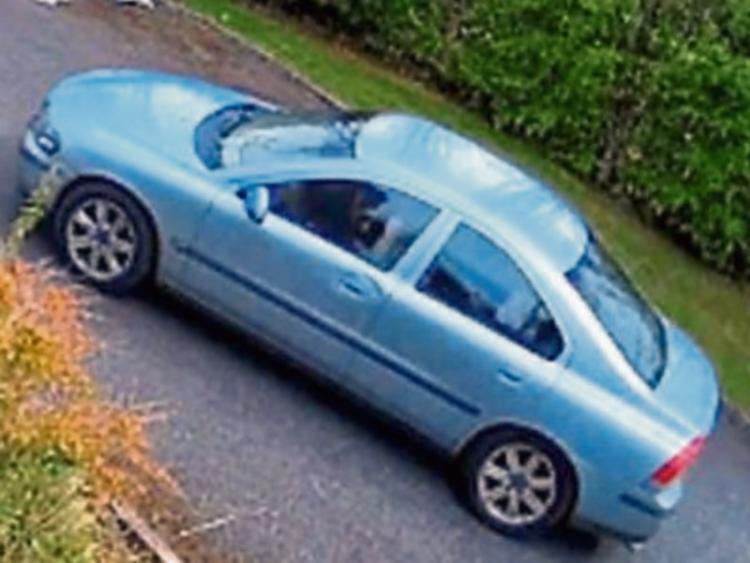 Kildare Gardai have thanked the public for their help in tracing a car which was suspected of involvement in a number of alleged burglaries.

Kildare Gardai had asked for the public’s help to trace the light blue Volvo S60, which had a registration number beginning with 01D, and has 7-spoke alloy wheels.

Inspectation Oliver Henry of Naas Garda Station confirmed to the Leinster Leader that the car had been located by Gardai.

And he thanked the “public for their assistance and ask that they report any suspicious behaviour or vehicles to Gardai immediately on 045-884300”.