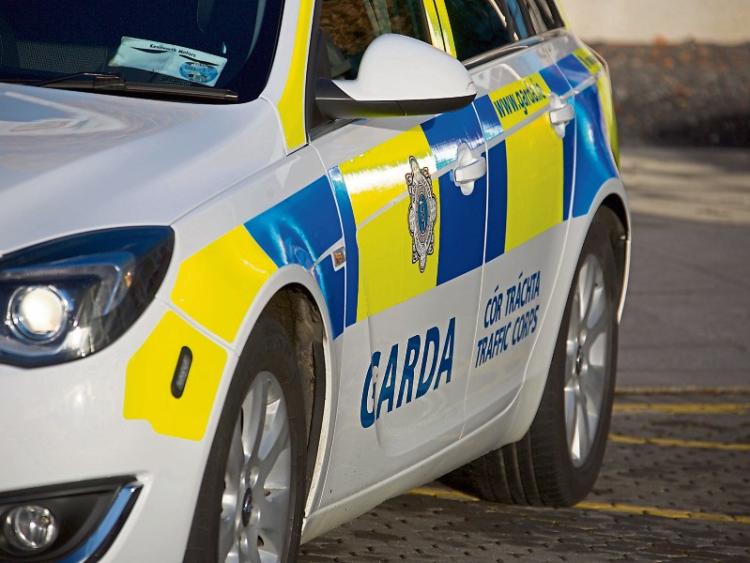 The accident happened at around 8pm on Thursday last May 4. It happened on the Athgarvan Road, outside Kilcullen. A car travelling from the Kilcullen direction struck an Audi A6 car and a Toyota Corolla vehicle.

It's understood that the injured people were travelling in these vehicles. Two of the injured were treated at the scene and another was taken to hospital.