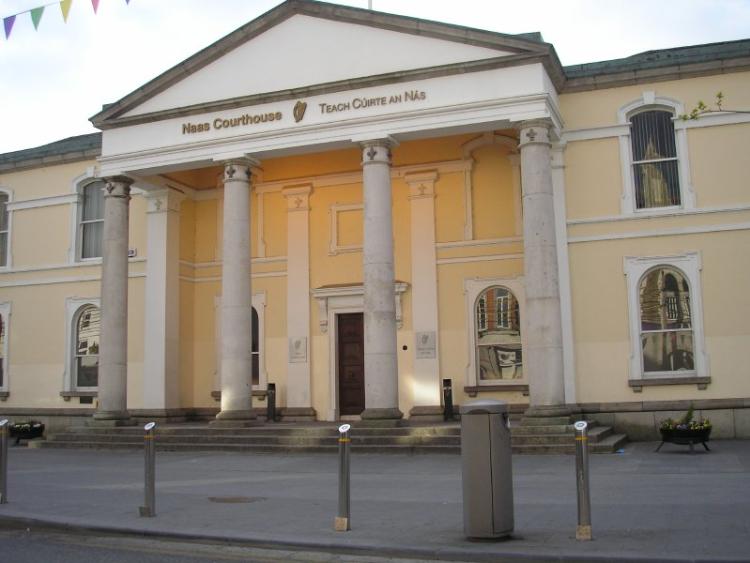 The case was heard at Naas District Court yesterday.

Two Nurney families have been offered mediation by a judge after details were heard of ill feeling between them.

Sitting at Naas District Court yesterday, May 4, Judge Desmond Zaidan heard evidence of an incident on March 26, 2015 when the then 17 year old Evan Rennick thumped his neighbour Michael Hagney.

As a result, Mr Rennick, now 20, with an address listed as Ballalley Lane, Kildoon, Nurney, faced a charge of assault at Naas District Court yesterday.

The Rennick and Hagney families are neighbours along Ballalley Lane.

Mr Hagney was walking with his young son along the lane when they encountered Mr Rennick and his father Timmy.

The defendant, the court heard, jumped from the car and thumped Mr Hagney.

A medical report from a doctor he saw in Portlaoise Hospital indicated a scratch on his nose,  and generally that his injuries were on the low end of the scale.

The defendant’s father told the court that the two families had moved into their houses on the lane around the same time - and were very friendly initially.

However in recent years things had soured. There were allegations of things being said and other small incidents over the years. Mr Hagney gave evidence later in the case, denying this.

The court heard that the Rennicks had made complaints to Gardai. There were investigations carried out by Gardai although it wasn’t entirely clear if criminal charges had followed.

After some discussion between the Probation Service, Gardai and solicitor Timmy Kennelly who was acting for Mr Rennick, Judge Zaidan adjourned the matter to allow for mediation to start.

Mr Kennelly assured the court that his client and his family genuinely wished to draw a line in the sand and put the matter behind them.

The court was told that things have been calmer since the incident in 2015 and that the defendant no longer lives there.

He assured the families that the Probation Officer Dermot Lavin is very good and that he would liaise with the parties and arrange for mediation between them.