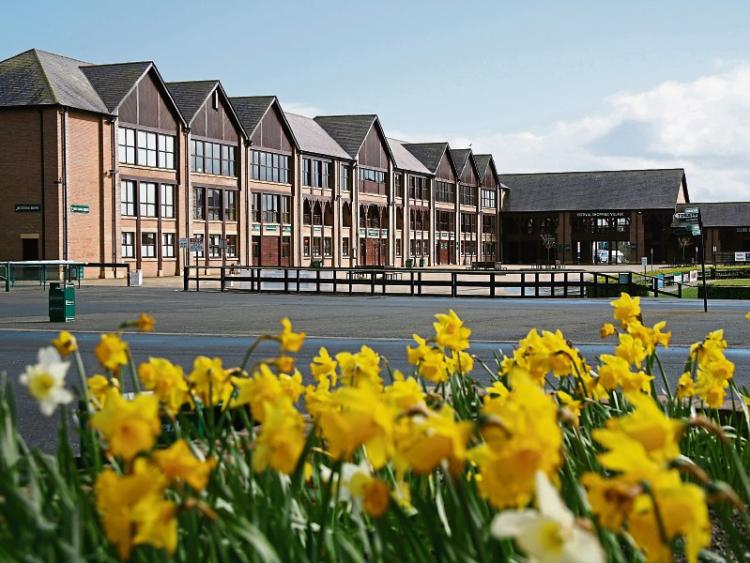 This week's Punchestown Festival has broken an all-time attendance record, with 122,557 racegoers flocking to the tracks.

Overall the Festival has been a huge success, and General Manager at Punchestown Dick O'Sullivan is over the moon with the figures.

"The racing was absolutely superb and the new facilities were really well received. I was hoping for 120,000 and when I saw the rain this morning I thought oh my God and here we are with not one but two all-time records in the mix, the highest attendance on any one day at a festival here and the greatest attendance we have ever had at the festival and it is totally down to the best team you could have ever put together", said Dick.

The style stakes for Bollinger Best Dressed Lady was incredible over the four days. The overall prize was scooped by Kildare school teacher Ann Marie Phelan from Newbridge.

Ann Marie's winning outfit for the Grand Final was a stunning hat from Michelle Kearns in Hats Amore, a dress and belt from Solace London, a Parfois bag and another pair of Penneys shoes. 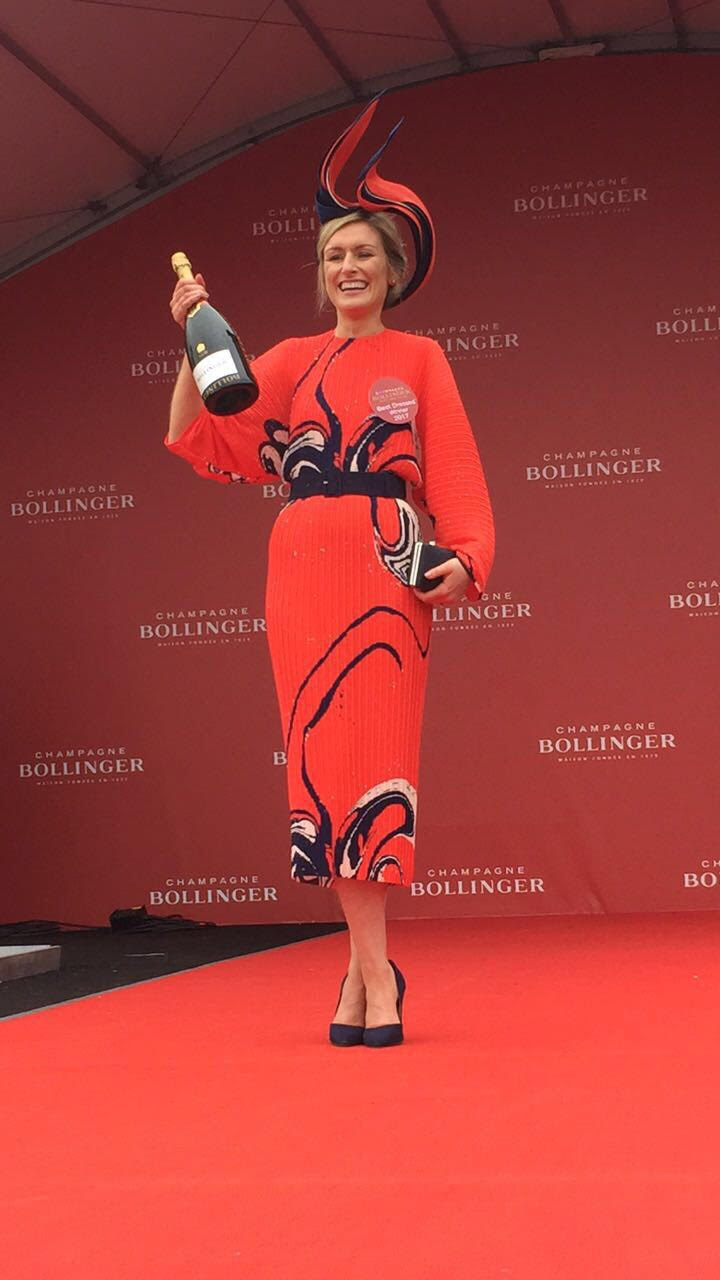 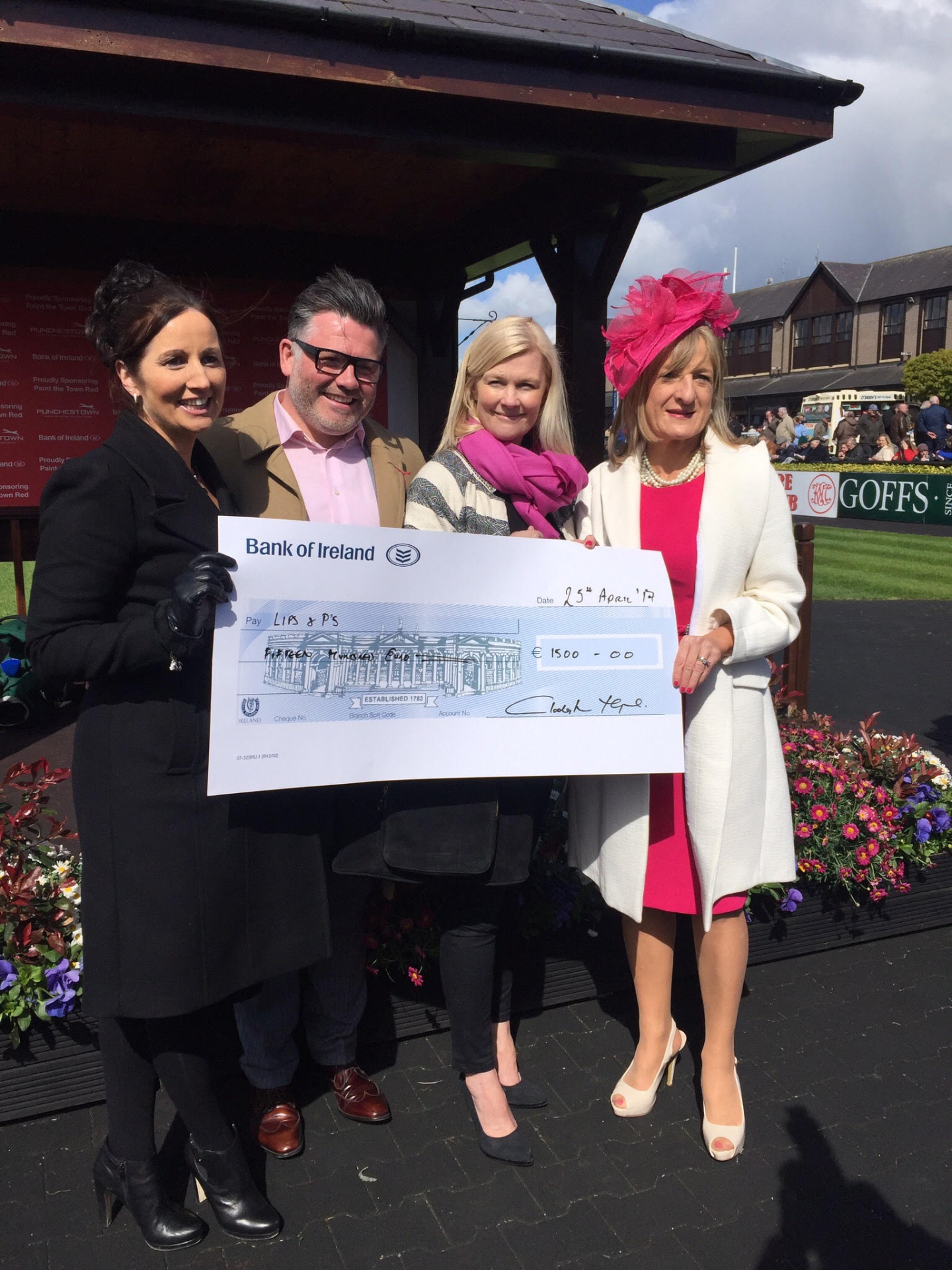 Congrats to Dick O'Sullivan and all his team at Punchestown on a fantastic festival for 2017!