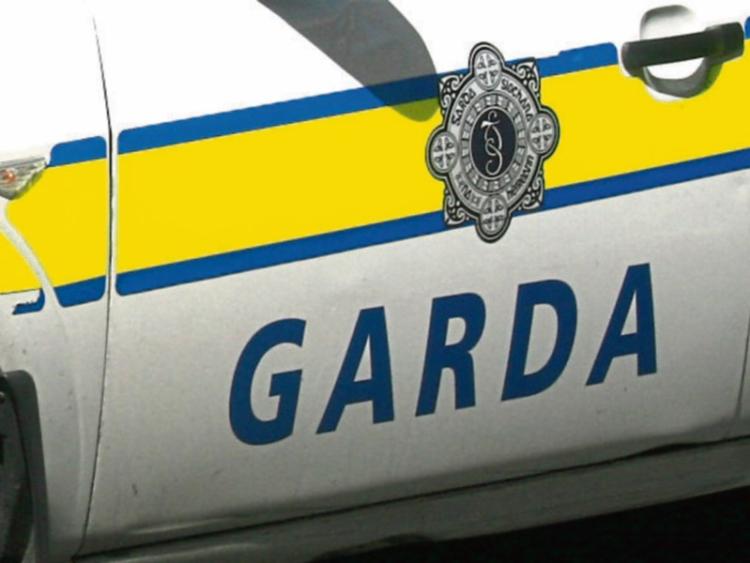 Gardai are investigating a serious spate of vandalism which took place in Kilcock village between last Friday night, April 21, and the early hours of Saturday morning.

A tyre was set on fire in the children’s playground at Bawnogues a short time later and a wooden slide partially destroyed.

In the early hours of Saturday morning, a window was broken at a house in Fairgreen Court and a bus shelter was smashed up in the middle of the village.

Gardai believe all these incidents to be linked.