Meeting at Heuston at 1.45pm on Saturday 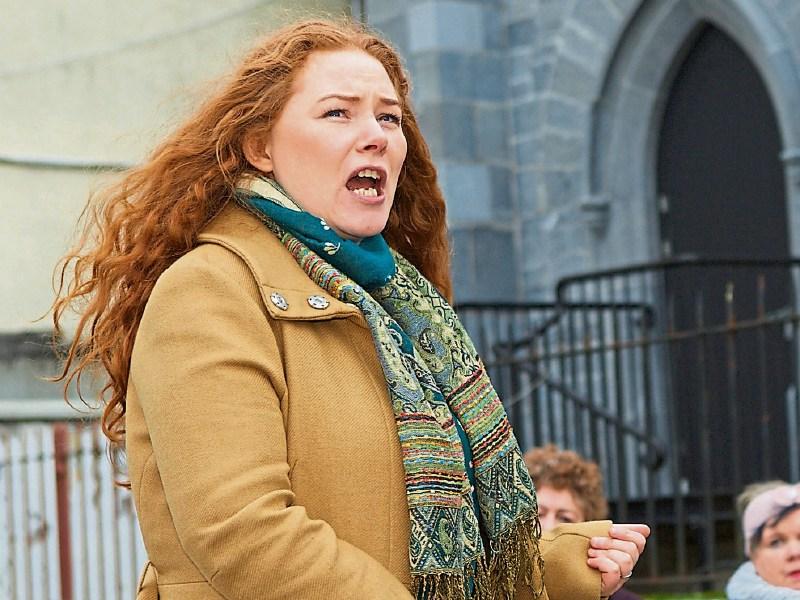 The Kildare Scrap the Water Charges group is calling for support for a national rally in Dublin next Saturday April 8.

The group said the ongoing battle over water charges and the right to water is drawing to a close. It claimed there were many rumours surrounding the water commission and their findings, the most prominent of which involves charging for wasteful usage.

It claimed this was a smokescreen to allow charges in the back door and meters would need to be installed for this to work, and “allowances” cut until people are left with de facto water charges.

"We would ask everyone who has supported our campaign to make one final effort to see it over the line. We are nearly there, we just need one final mobilisation on April 8 to convince those in power that any attempt to introduce charges by stealth won't be tolerated." said campaign spokesperson Cllr Joanne Pender.

"Irish people do not waste water, we know this from the expert report to the commission, there is no need to introduce any form of charges regardless of the threats from Europe. European Commission spokespeople have been very vocal in their interference in our domestic democratic affairs regarding water.

“The people have spoken, the  majority of our TDs were elected on promises to abolish water charges. They must fulfill their promises".

"We would ask all those who have supported us this far to join us on Saturday in the city centre for the Right2Water National Demonstration. The Kildare contingent will be assembling at Heuston station at 1.45pm. We look forward to seeing you there".