There are no barn owls in Kildare.

There are no nesting barn owls in Kildare at present according to a recent nationwide bird census conducted by BirdWatch Ireland.

The Kildare Branch of BirdWatch Ireland decided to help redress this by erecting dedicated nest boxes throughout the county over the last 18 months.

These boxes can cost up to €150 for special outdoor boxes but with the help of Newbridge Men’s Shed and  grants from Kildare County Council, Bord na Móna and Waterways Ireland they have put up over 60 boxes in the last 18 months.

The Kildare Branch has called on the public to report sightings of Barn Owls throughout the county to enable them to build up a database of likely areas where the birds are resident.

All sightings can be noted by emailing birdwatchkildare@gmail.com 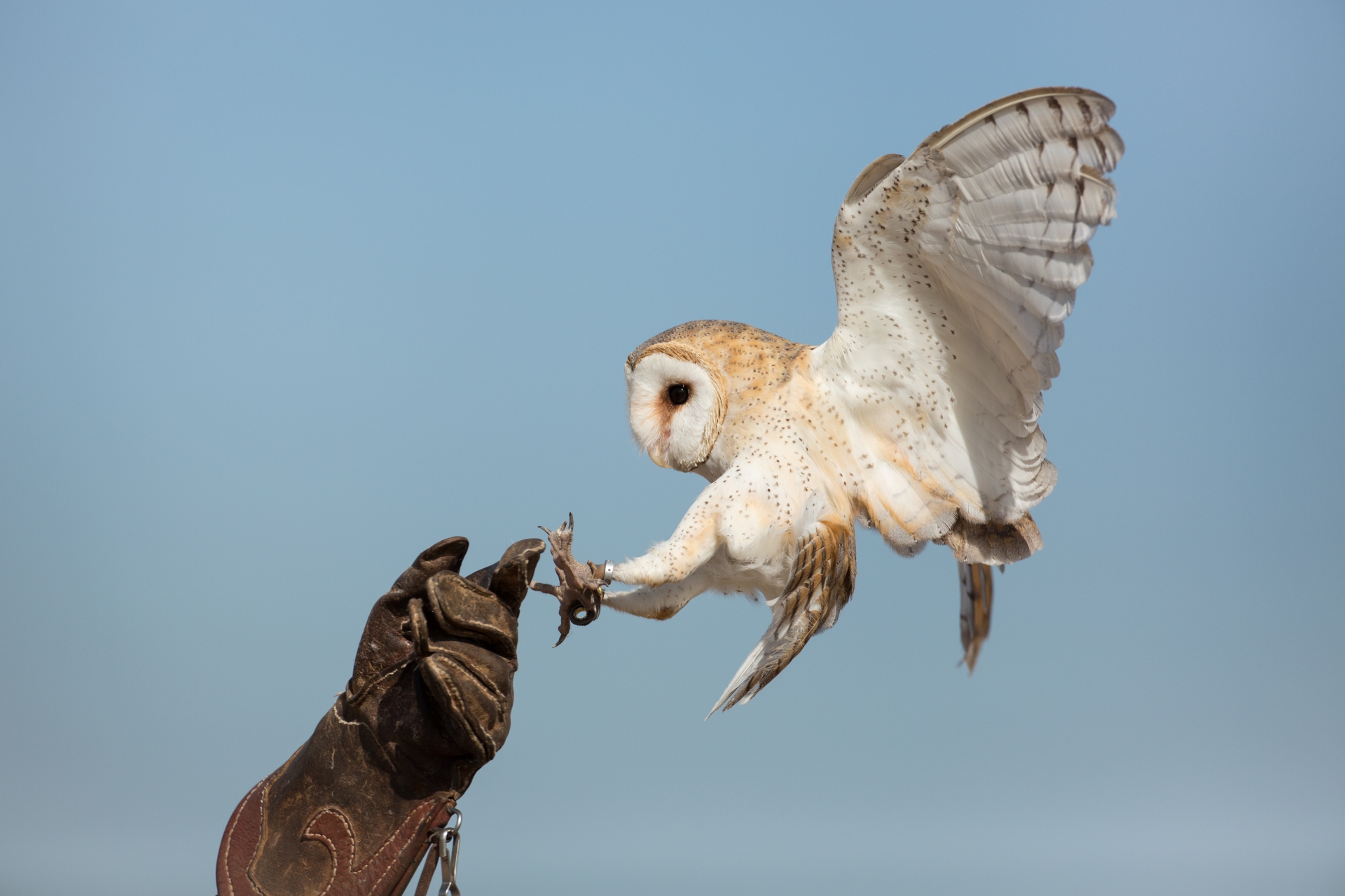 One of our more striking native birds of prey.

Michael Linehan of the local branch told the Leinster Leader that barn owls have been in decline nationwide for some time as a result of a loss of habitat, and poisoning of rodents which are their main source of food.

The idea of the boxes, he explained, is to replace the nesting habitat, giving them a place to rest in old buildings.

He said that there had been a recovery of the owls in certain parts of the country, like in Kerry. 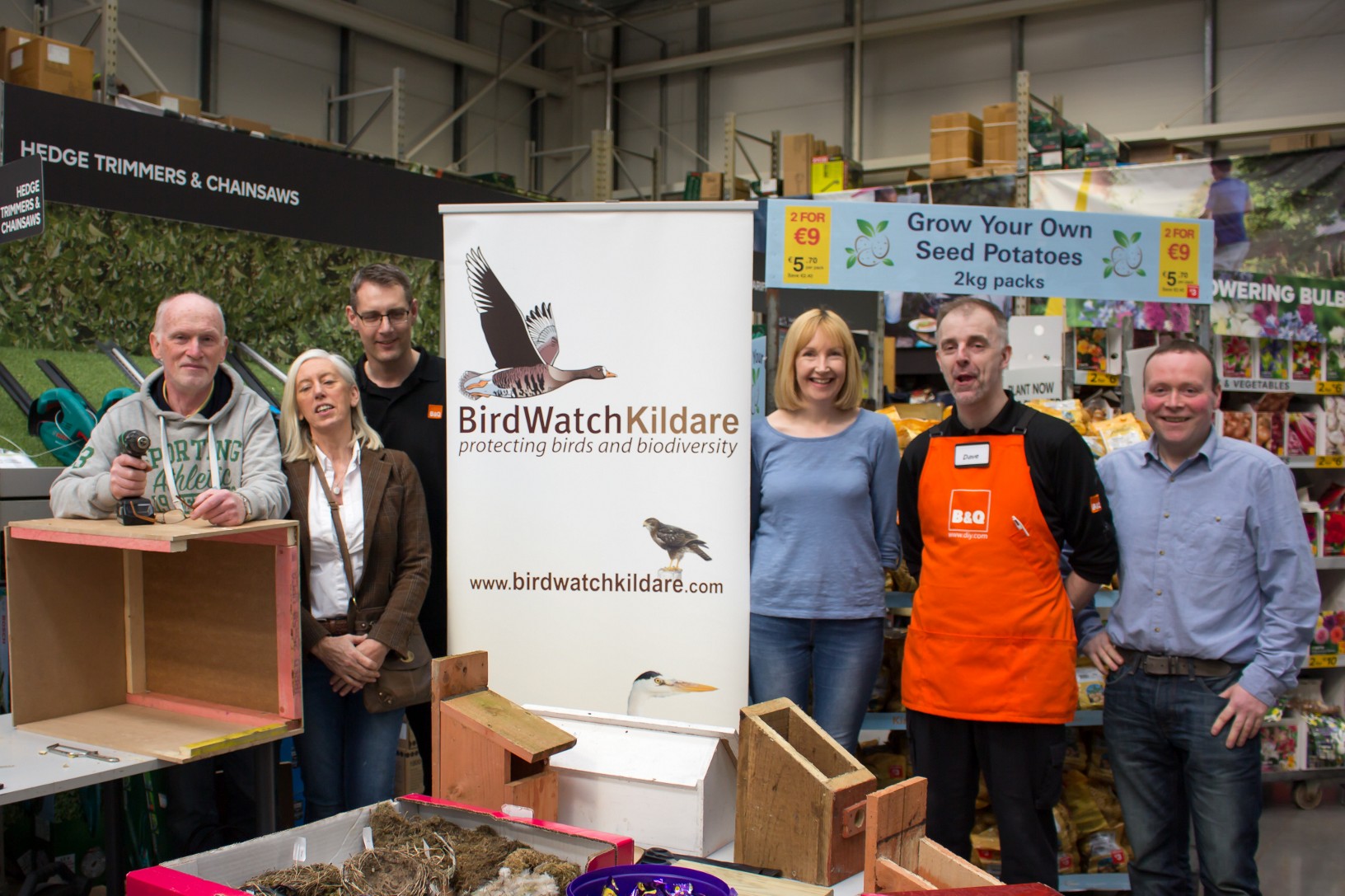