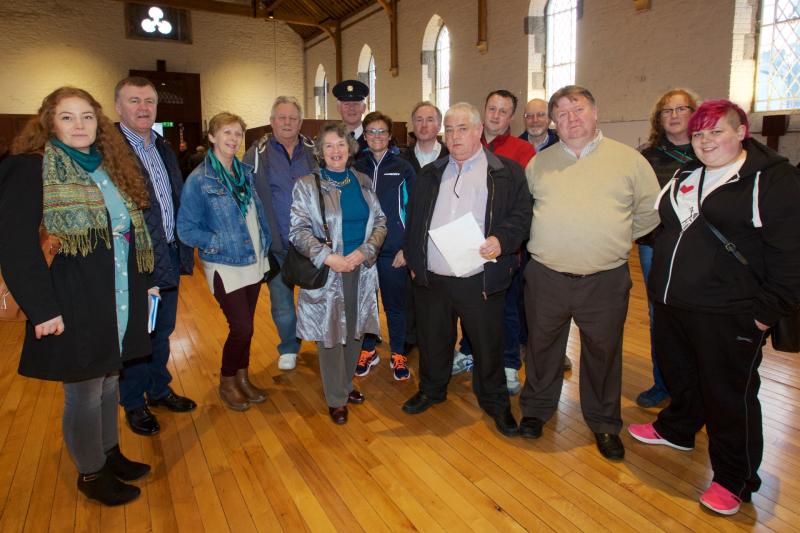 The Newbridge Travelling community is calling for a meeting with local publicans to tackle issues of discrimination.

The call came as a result of a meeting at Newbridge Town Hall tonight.

Over fifty people were in attendance including a large contingent of local Travellers, representatives from the gardai, three local councillors, members of the legal profession and a small number of people from the settled community.

James Stokes told of numerous recent incidents where local Travellers were asked to leave pubs for no good reason. He said all Travellers were looking for was to be treated the same as settled people. He said if someone was causing trouble, he had no objection to them being thrown out but this was not the case.

Those in attendance agreed that a group would be formed to invite the publicans to a meeting facilitated by an independent party such as a garda liaison officer.

No publicans were present. Cllr Morgan McCabe said he had been informed they had been advised not to attend due to legal reasons.

Mr Stokes said if no progress was made, they didn't want to take the option, but they would organise a large peaceful protest in the town.