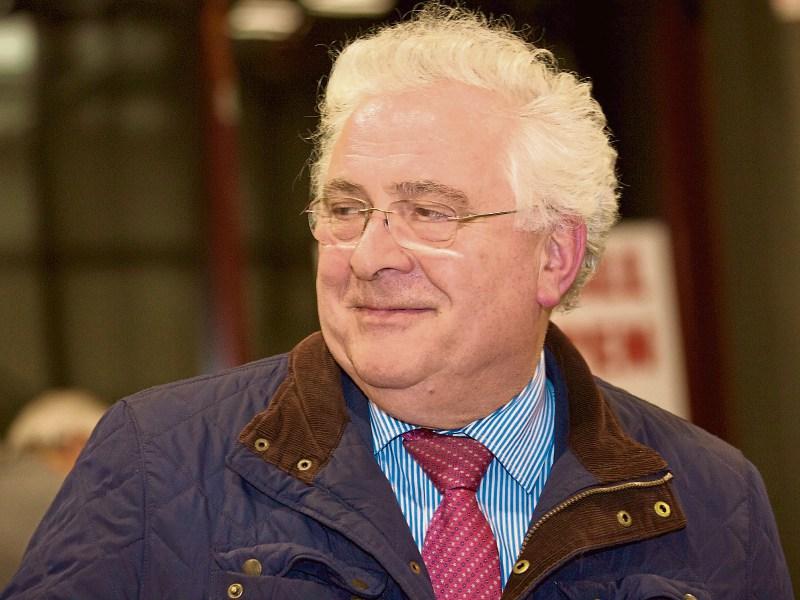 Five primary care centres have been opened in Kildare, with two more in the construction phase and three more again in the planning phase.

The centres which are operational are in Rathangan, Kildare town, Newbridge, Clane and in Naas.

Meanwhile a further centre for the Athy/Castledermot area is in the early stages of planning.

The same applies to potential centres in Leixlip and Maynooth.

There is no expected date of opening for those in early planning stages.