Council to buy boarded up houses in Athy 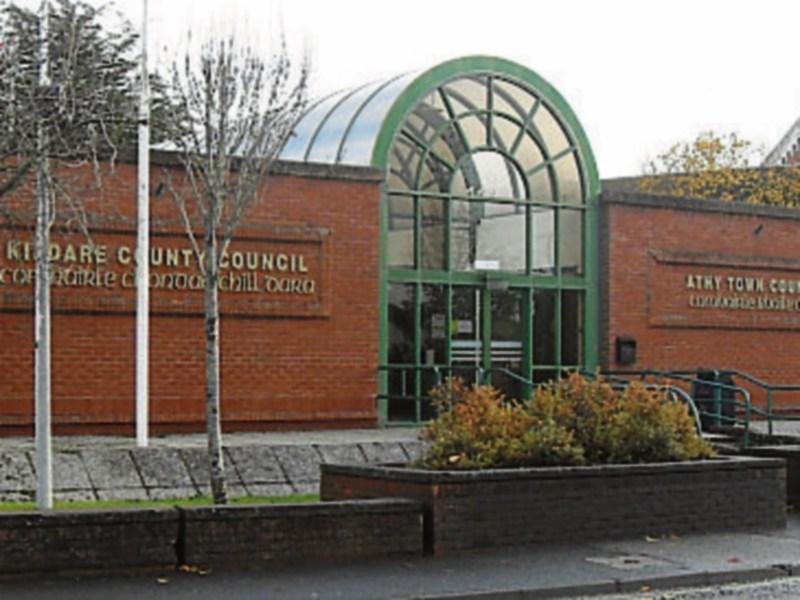 Eight vacant houses which have been vandalised in a local estate in Athy may be purchased by the council for social housing.

The issue was raised at yesterday's (March 20) Athy area district meeting by Cllr Mark Wall, regarding the eight houses, which are currently boarded up in Corran Ard Estate in Athy.

According to Cllr Wall, residents are also being terrorised in the estate.

“Eight houses were vandalised and residents are being terrorised by a group of young people in the estate,” he said.

“I can’t believe we have let this go as far as we have. It is embarrassing considering the housing crisis we are in at the moment. Who owns these houses and would they be open to selling them to Kildare County Council? We are in a housing crisis yet we leave eight houses boarded up.”

The meeting heard from Kildare County Council’s Annette Aspell, who said the housing department has engaged with the owner in an effort to secure the purchase of vacant units in Corran Ard.

“We don’t want to attribute blame to anyone and we are very anxious to address this and purchase these houses for Kildare County Council. We are dealing with a number of factors,”she said.

Cllr Wall added that these houses would help in the current housing crisis in Athy.

“We need these houses,” he added.

“And we need to do more for those living in the estate.”

Cllr Aoife Breslin added that she had been contacted by gardai on the issue.