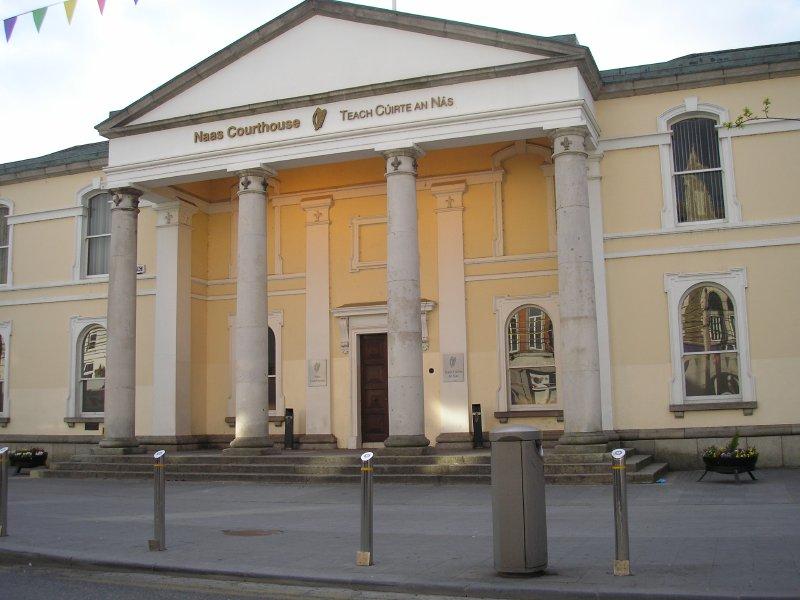 A Naas man appeared at the local district court last weekcharged with a public order offence that occurred only a few feet away, in the courthouse itself.

James Lynch, 33, with an address listed as 1 Our Lady’s Place, Naas, was involved in an incident at the courthouse on October 7, 2015 that was part of a family feud and which has resulted in the past in a number of court appearances involving members of Mr Lynch’s family. The court heard Mr Lynch has 61 previous convictions for theft, road traffic, criminial damage, firearms and public order matters.

Representing him, Barry Powderly explained the matter had arisen as part of an ongoing feud that had resulted in his client and other members of his family being present in the Circuit Court on the day in question.

However, Mr Powderly told Judge Zaidan there had been no further issues between the parties since then.

“Things seemed to have calmed down somewhat,” he said.

The defendant is in custody, serving a sentence and doesn’t intend, Mr Powderly explained, “to continue with this feud when he gets out”.

Inspector Patsy Glennon asked Judge Zaidan to bind all members of the family to the peace, but the judge was no fan of this course of action.

“If they like feuding, they can feud away. It keeps you in a job,” he told the Inspector.

“I’m not going to mollycoddle them,” he added, before sentencing Mr Lynch to three months in prison.