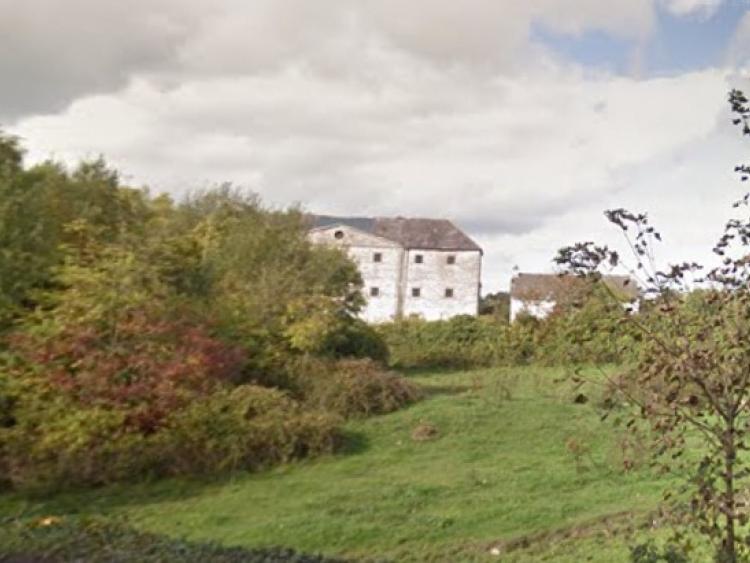 Kildare County Council has refused planning permission for a major redevelopment of the building known as 'The Hulk' in Monasterevin.

Michael Dunne had applied to renovate the former Charter School, at Skirteen on the Portlaoise Road.

The proposal was to create a craft retail and cafe space with exhibition space and craft development studios in the existing structure. There were also plans proposed for the construction of a 60-bed nursing home at the site, plus a creche and play area. The planned development also included a 115-unit residential development.

Permission was sought in January and refused on Monday last.

Oghill Nursing Home, at Oghill, Monasterevin, objected to the application on several grounds, one being that there is currently an oversupply of nursing home beds in the Kildare/Laois area.