For his own use 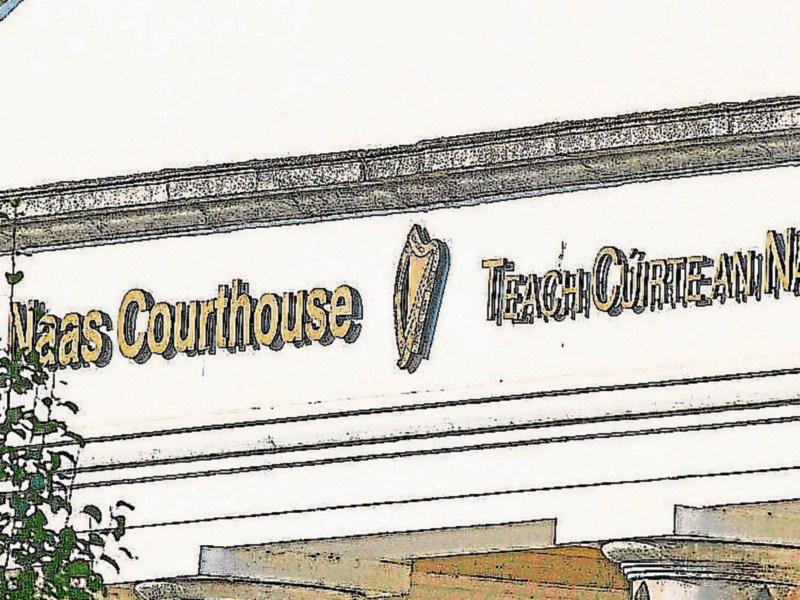 An Athy man was handed down a two year suspended sentence at Naas Circuit Court yesterday for growing cannabis at his house.

Damian Draganik (36) of No 11 The Avenue, Coneyboro, Athy appeared before the court charged with possession of cannabis under Sec 15 of the Misuse of Drugs Act.

The court heard the plants were seedling plants, and were for the defendant’s own use. He also planned to give some to his friends when they matured.

Judge O’Shea was informed Mr Draganik is a Polish national who has been an Irish citizen since 2012. He has a wife, a six month old child and is living in Athy.

His barrister said his client had since given up cannabis and is clean.

He pleaded guilty to the charge, was fully co-operative and expressed his remorse. He has no previous conditions.

The Probation Report said the defendant had a low risk of reoffending.

Judge O’Shea accepted the cannabis plant were for the defendant’s own use and to give to his friends.

Taking into consideration the nature of the charge and mitigating factors, he sentenced the defendant to two years in jail, but suspended the term for two years, on the condition that the defendant would not come to the attention of the gardaí during that time.