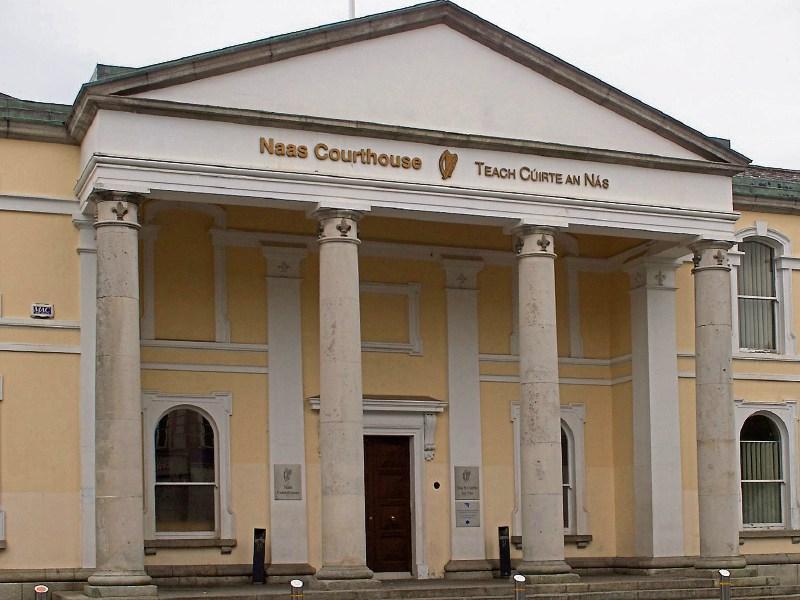 A charge of driving with excess alcohol was dismissed against a Maynooth man, partly due to the failure of an intoxilyzer machine in Leixlip Garda Station, and a delay in getting to the doctor to the station.

John O’Shea (50), with an address at 59 Silken Vale, Maynooth, was arrested by Garda Conor Morris at Straffan Road, Maynooth, on November 12, 2015.

He put the blue light on the patrol car and followed him into Greenfield Shopping Centre car park. He had followed him for about a hundred metres. He found the defendant’s eyes bloodshot. He said he formed the opinion Mr O’Shea was incapable of driving due to an intoxicant around 12.05am and took him to Leixlip Garda Station, arriving there at 12.20am.

Garda Morris was questioned on the exact minute of the arrest by David Powderly, solicitor, who was representing Mr O’Shea.

Garda Morris said he came across Mr O’Shea no more than five minutes before he followed and arrested him and it was no more than a five minute drive from the Straffan road to the Greenfield Shopping Centre.

Mr Powderly argued that it was unsatisfactory to be basing exact the timing on working backwards, when an exact note had not been taken.

The Court was told by Garda Morris and Garda Padraig Reilly, a Garda designated intoxilyzer operator, that the intoxilyzer failed to work for Mr O’Shea’s case, and that there was difficulty getting a doctor.

Garda Reilly said the machine has to be updated every 30 days and acknowledged that it had not been done so by the Gardai for this occasion. It was not a question of it breaking down, but a routine update had not been done.

Asked by Judge Desmond Zaidan who was responsible for this, Garda Reilly said certain members of the Gardai were.

Judge Zaidan was also told that the Gardai continually rang 24 Hour Doc but could get no response. They then rang K Doc and, eventually, a doctor arrived. After a failed urine test (Mr O’Shea tried but was unable to provide a urine sample) the doctor eventually got a blood sample from Mr O’Shea at 2.52 am. It showed he was over the limit with a 194mg blood reading.

David Powderly, solicitor, defending Mr O’Shea, questioned Garda Morris on the timing of the arrest. He argued that the blood test had to be completed within three hours, and there was a doubt as to whether this was achieved.

He said there were delays in the procedure due to the problem with the intoxilyzer, which was not fault of Garda Reilly, who had been called to the station to operate it.

Garda Inspector Mel Smyth said it could be argued that there was 30 minutes to spare. He also said that regarding the three hour gap, people could be held in custody.

Judge Zaidan said there was doubt over the timing and that there appeared to be only 11 minutes to spare. “Certain Gardai failed in their duty to have the intoxilyzer machine working,” he said.

Dismissing the charge against Mr O’Shea, he said: “I cannot be certain beyond all reasonable doubt that the three hour limit was kept and the benefit must go to the accused man.”

Dismissing the charge, the judge said we are “talking minutes here. Nobody is saying anyone is telling lies.”

Judge Zaidan said the onus was on the State to prove the charge beyond all reasonable doubt. The delay was contributed to by the intoxilyzer not being kept up to date.