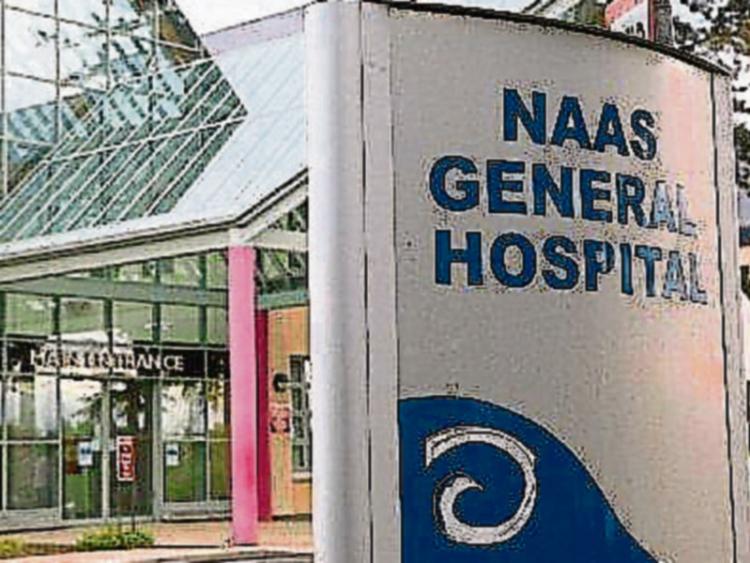 Ten thousand hospital support staff, including those at Naas General Hospital, have voted in favour of strike action next month. Trade Union SIPTU says 94% elected in favor of strike action. It is scheduled to begin on March 7 - the same day that 30,000 nurses begin a work-to-rule. Support staff involved in the potential strike include porters, cleaners and security.