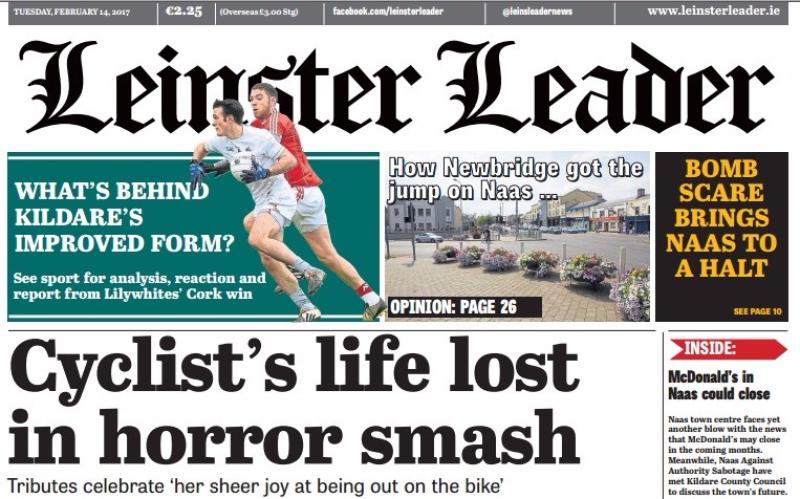 The row over Naas trading rumbles on as McDonald's looks set to close and NAAS action group meet with council.

The latest on the Monasterevin school protest and an update on the Naas bomb scare.

Read Robert Mulhern on Naas' fight to remain a nice place to live, plus Laura Coates on how Newbridge has got the jump on the county town.

Plus the best courts and local notes section in the county.

In this week's Leinster Leader - out now!