Kildare schools thrash it out at the Primary debates festival 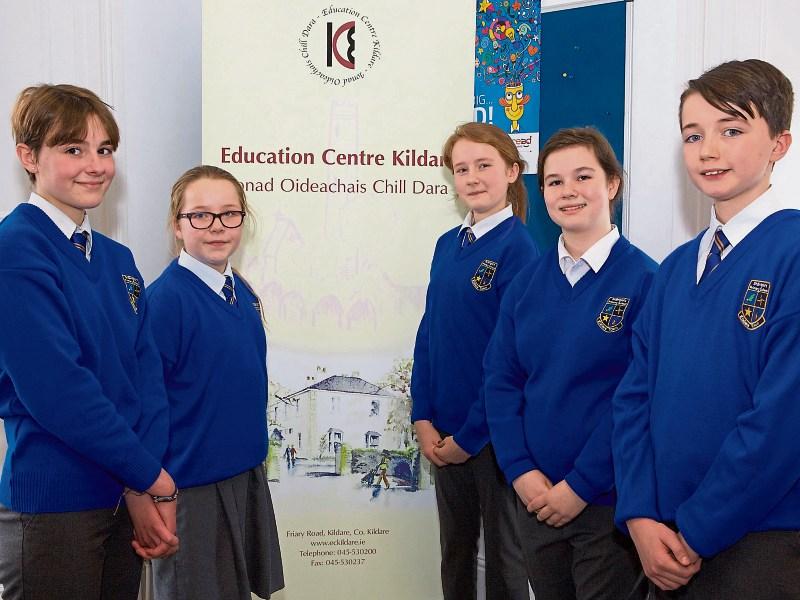 The Primary Debating Festival has been taking place again this year in partnership between Kildare Education Centre and the Kildare Library Service and supported by Concern Worldwide.

Thirty three schools in total entered the competition a number from Kildare got through to the Semi-Finals stage which were held over two days recently.

The debate subject title was “We can’t afford to send money to poor countries anymore.”

The finals will take place in Maynooth University on February 17 next.

The motion for both debates will be: “Child labour is a necessity of life in the developing world”.