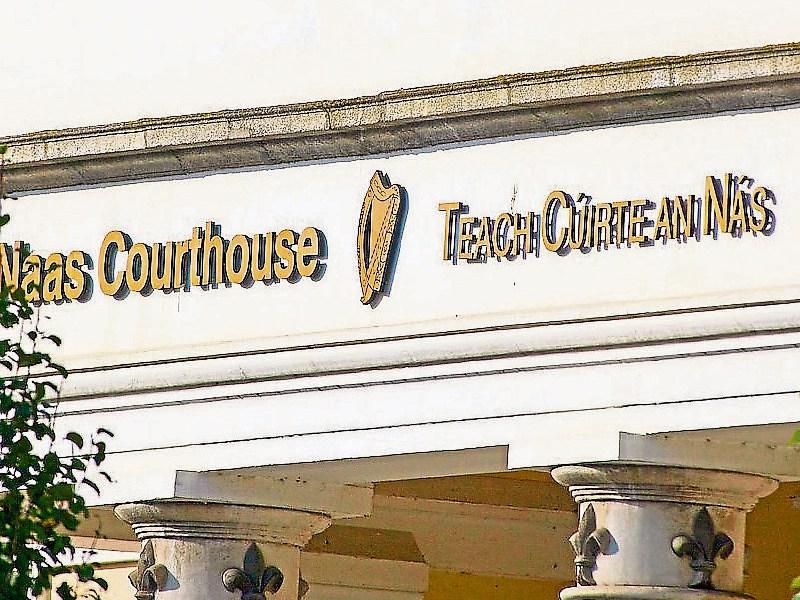 Three brothers were among four men arrested on Saturday night in a major Garda operation.

Gardai from Naas, Kildare and Portlaoise combined to mount an operation in the Robertstown between 8am and 9pm throughout Saturday.

And the four men, all locals, were arrested and questioned initially before appearing at a special sitting of Naas District Court on Sunday, January 29.

Judge Grainne O’Neill presided at the sitting which saw brothers Anthony, Jordan and Stuart Wyse, with an address listed as Derrymullen, Allenwood, charged with possession of certain items — namely a hammer, bolt cutters and a pair of gloves — which could be used in the commission of a burglary.

Jordan Wyse, Stuart Wyse and Mr Cahill were remanded in custody in Cloverhill Prison, to appear back before Naas District Court on Thursday of this week, February 2.

He was granted bail subject to several conditions — that he sign on at Naas Garda Station and that he obey a curfew.