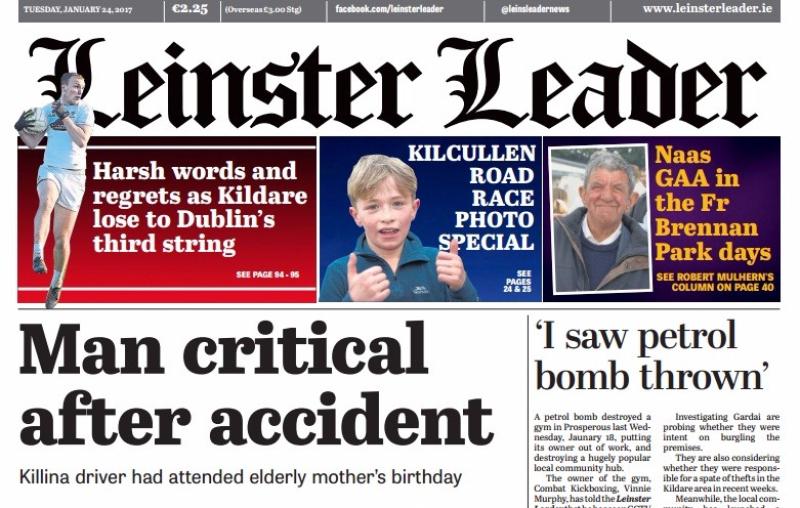 Wind farm campaigners claim Kildare TDs are like 'Minnie Mouse in the Dáil'.

Plus the most comprehensive courts and local news coverage in the county.

If you've a child filling in their CAO form, read our guidance column on how best to apply for college.

In Leader Sport: Time for Lilies to focus on league and Meath opener after Dublin defeat; Great sporting week for Newbridge Patricians; Boxing success for Ballymore Eustace and Orienteering at Donadea Forest.

In this week's Leinster Leader, out now.