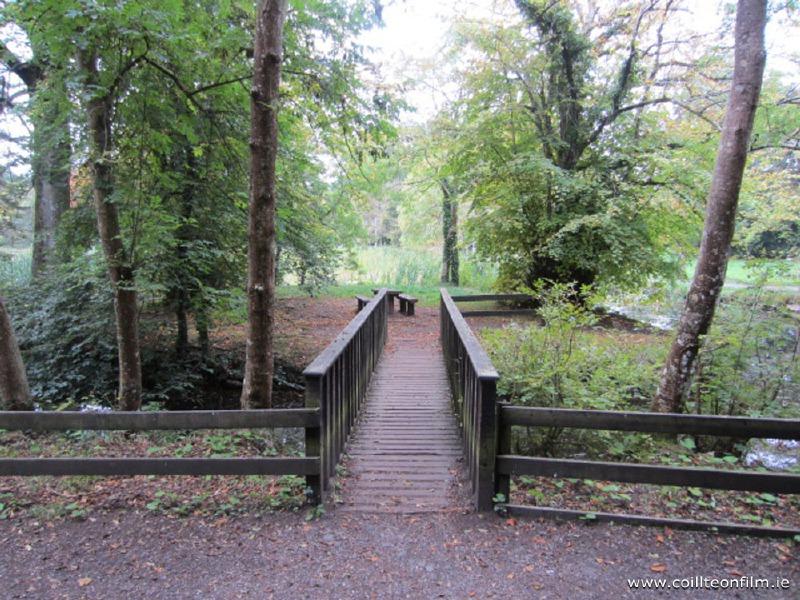 A story from last week’s paper generated a lot of reaction. It was about people parking cars close to unofficial entrances to Donadea Forest Park instead of using the designated car park and paying the €5 charge.

Many locals believe that the cars at the side of the road between Staplestown Cross and Ballagh Cross are a hazard and that a serious accident is inevitable.

You can appreciate their concern. This road is not suitable to cars being parked up along the side and whatever about risking your own safety - and that of your dog - as you park and make your way into the forest, it is utter madness to park here with kids.

Yet while you would not defend the decision to park here, it is a valid complaint that €5 is too much to park up and go for a walk in the local woods.

Most of us, I imagine, understand that there are costs to maintaining the Forest Park and have no problem paying a nominal fee - €1 or €2 - but €5 is over the odds.

If you visit the forest on a weekend, and many of so because it is a beautiful spot, then you will know that there can be more than a hundred vehicles in the car park at a given time. The €5 charge is not a bad money spinner.

With this amount of cash coming in, you would expect less rain-filled potholes on the “buggy ready trails”.

The reason for this is that not long ago in this newspaper there was a report on a court case where a local gentleman - I won’t name him because I’m sure once was enough for his liking - was pulled up for chopping and removing dead wood.

It was a lengthy report, but ultimately he was told not to do this anymore. On a recent walk the thought occurred that he was providing a necessary service, because if Coilte are removing fallen trees, they are not doing so fast enough. And if a local man or woman were to go around with a chainsaw every now and then to get rid of the excess wood on the ground then it’s difficult to see how they would be doing harm.

Ultimately, to spend any time giving about Donadea Forest seems churlish because it is such a fantastic place to have to have on the doorstep, yet if Coilte are adamant that the €5 charge remain then they need to up their maintenance game.

By far the more preferable outcome though would be for them to reduce this fee, either to nothing - seeing as they are tax-funded - or else to a price where people don’t feel like risking the safety of themselves or others by parking along the side of the road next to a back way in.

We can put up with a few potholes and fallen trees inside the gates but the risk of an accident outside is not acceptable.