We take the value of Naas Credit Union for granted 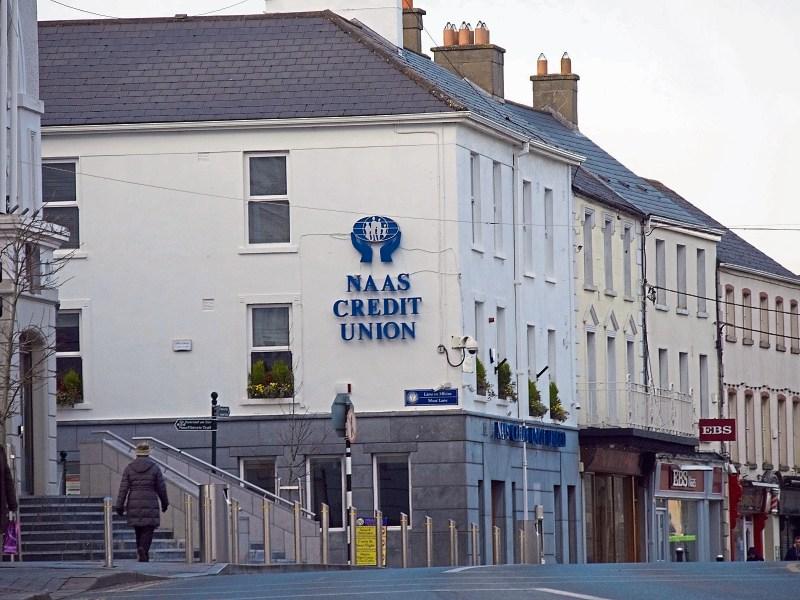 Naas Credit Union is in good shape. It’s in good hands too, not that most of you are bovvered.

By you we mean the membership. We can say this because about 34,900 of the members didn’t turn up for the annual meeting which is at least an opportunity to learn more about the workings of an institution which impacts on the lives of most of us.

Some of you may have had something else on, maybe a handful had
transport problems a few, perhaps, were on the razz that day.

But most of you just
decided to avoid an evening listening to people drone on about “loans” “interest rates” and “growth”.

It’s entirely understandable that we have a low boredom threshold when it comes to matters of finance, personal or otherwise.

There is nothing like the threat of a discussion about a balance sheet to induce a very strong urge to flee ... anywhere.

And if even a quarter of you did show for the annual general meeting last week in Naas’s Osprey Hotel, you’d have created quite the
logistics problem for hotel management.

Probably less than a hundred people, many of them hardy annuals, made it to the hotel ballroom for the meeting.

Naas Credit Union in itself is no more. It’s taken over the area served by Newbridge and Maynooth. It has a huge customer base.

Naas CU — unlike the Newbridge version which imploded leaving the taxpayer with a hefty bill of €50m — is a model of consistently and, yes, probably boring, good management.

It rode out the storm of the depression like few others.

It had money to lend to local people when other bank branches were closing and hightailing it out of Naas (Bank of Scotland Ireland and National Irish Bank) and the remainder were finding that their cupboards were no better stocked than Old Mother Hubbard’s.

Any financial institution is judged on its figures and Naas CU’s are impressive.

Bear with us while we toss out a few to make the point. It made a profit of €2m and it gave out 5,453 loans during the year. These loans totalled nearly €23m. The average loan size was €4,180 and people are still borrowing mainly for the things they always did like cars, holidays or home
improvements.

It has €19.5m held in reserves — €1.5m more than last year. Reserves are money put aside to cover unforeseen events that require money — and now.

Costs are rising too but it’s being explained as necessary to ensure that the CU expands.

And it has money to lend. In fact Sean Murray, the Chief Executive Officer, said members should encourage other family members to take out loans.

Because without the interest generated by people repaying loans, the Credit Union would not exist. It couldn't do so on its own
investments.

It maintains an office in the town centre and one in Monread, it provides sponsorship, encourages schoolchildren to save, and gives education grants every year.

The decimation of the annual dividend paid on savings (to a tenth of what it was in 2014) over the past two years does not sit well with the members.

Chairman Tim Ryan
conceded the decision was unpopular “but it reflects the market place.”

However the members can’t legally increase the
dividend — only decrease it — so resistance is pointless.

Some banks are today charging for holding your money.

The financial world has changed and Naas CU cannot but be influenced by what’s happening elsewhere.