Gambling has become a high tech game played by mugs 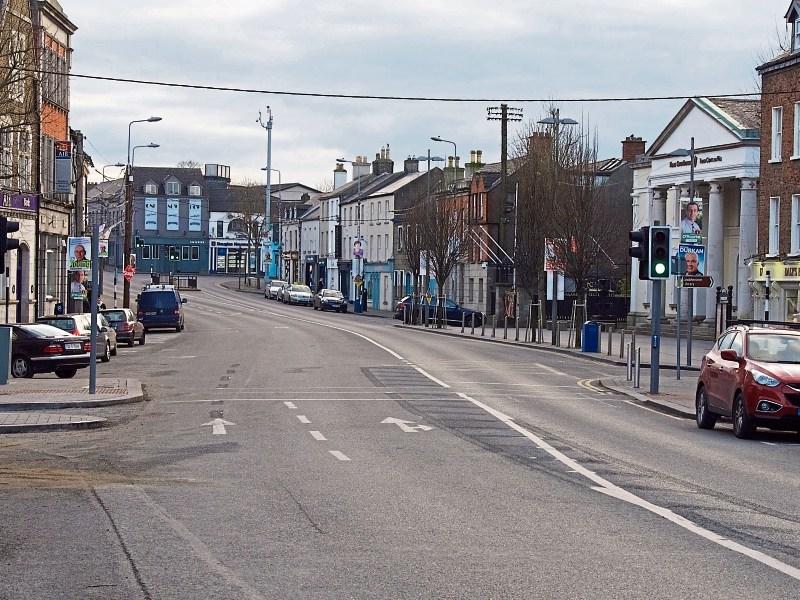 There are 57 television screens in the Naas branch of Boylesports on South Main Street.

That number would surely rival the quantity you’d expect to encounter at most electrical retail stores.

We’ve noticed that our eye is inexorably drawn to TV screens — regardless of our interest in what’s unfolding on them.

Bookie offices have evolved to places of reasonable comfort from the days when there was standing room only and the technology was a long way off; so far off that all records were handwritten and racing commentaries were relayed via radio. You couldn’t
actually see anything.

They’ve evolved too from horseracing and some football games to the point where you can place a bet on virtually anything.

You can bet who will score, when, what the score will be whether their first score comes from a free
or a penalty.

You take your pick.

Gambling has made the world a small place.

If you fancy a bet on a cricket game in Sri Lanka or India — and it doesn’t have to be an international — just ask that friendly face behind the counter.

Gambling is the new
religion and we should be concerned because it’s
winning converts at an alarmingly fast rate.

There was a time when you could only have a little flutter when the offices were open and their opening hours were limited.

There was no opening on Sundays at all and no opening in the evenings.

Prohibition worked
because when there were stricter rules there was less gambling and fewer gambling problems.

Today it's a seven day a week business and — ever the consumer friendly enterprise — some are now open at 9am, hours before the first race in Ireland or the UK.

There was a time too when you could only place a bet on horse races taking place in the UK of Ireland. Now the menu has been extended to include places you’ve never heard of in South Africa, Chile, Uruguay, Germany, Belgium, Argentina and the US.

Hardly a week goes by now where some GAA player makes public his gambling problem.

And you have to admire their honesty because they represent the tip of the
iceberg.

There are many, many people — mainly young men — who are gambling too often and losing too much. You’ll see them in the “betting shops” — as the industry likes to call them (as if they were actually selling something to you).

Increasingly you won’t though, see them that is.

Because one of the downsides of technology is that is has facilitated a huge growth in gambling. All you need is a mobile phone with internet access and you needn’t step into a shop ever again. It also means you can hide your addiction as well as somebody with an alcohol problem can by drinking at home behind closed doors rather than in public view in a pub. In 2015 Paddy Power reported that more of its profits were coming from online gambling than from the shops it has; not just here but abroad, notably Australia. PP's profits rise year on year and the most recent accounts show a 10% increase to €180m. It’s share price continues to rise offering support to the advice that if you want to make money form gambling don’t place a bet but buy a share.

It’s just a little disconcerting to acknowledge that the bookmakers are as
prevalent in Naas and
other towns as the major foodstores.