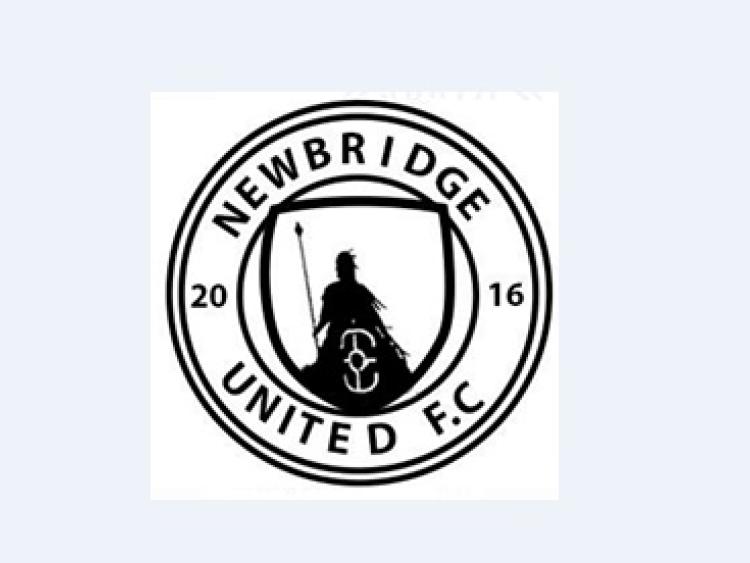 The 47-year-old Newbridge Town faces a split with some of its teams opting to join new club, Newbridge United.

The new club could is being formed of teams and players who do not wish to play in Dublin. The KDUL will support this outfit, with access given to playing facilities near Tougher’s Business Park.

Brian Sheridan, formerly of Newbridge Town FC but now the chairman newly formed Newbridge United, said many parents and teams who have indicated a desire to move to United were not happy with the prospect of away games in venues as far as Howth and Balbriggan - and in even in places such as Arklow and Athlone.

Mr Sheridan said the new outfit can train on the Tougher Park pitches from March 2017, and play games from now. So in the meantime they are in contact with astro facilities such as Red Lane and Kilcullen for training purposes.

Asked about the ultimate reason for the split in the club, Mr Sheridan said that the Dublin move was significant but there were other issues.

He said that the Dublin move decision was taken by a small group of people because of Newbridge Town’s policy where “founder members” vote on big issues. Mr Sheridan said many would be attracted to a new club that would offer an equal say to all of its members.

The KDUL declined to comment on the matter when contacted by the Leader.

Newbridge Town also declined to comment, but did say they would make a statement on the matter via press release when they had agreed its content with the KDUL.

The Leader has been contacted by parents of players at Newbridge Town and understands that there has been a strained relationship between the KDUL and the club at times.

This, and a feeling by some members of Newbridge Town that their players would be better tested in Dublin, are central to the move.

The Leader understands that the preferred option for many at Newbridge Town would have been to have some of their elite teams playing in Dublin and some in Kildare. This was not an option with the KDUL having a policy that clubs commit fully to their league.

The Leader understands that Newbridge Town are confident that most of their teams will remain with the club and therefore play their football in the DDSL and SDFL.