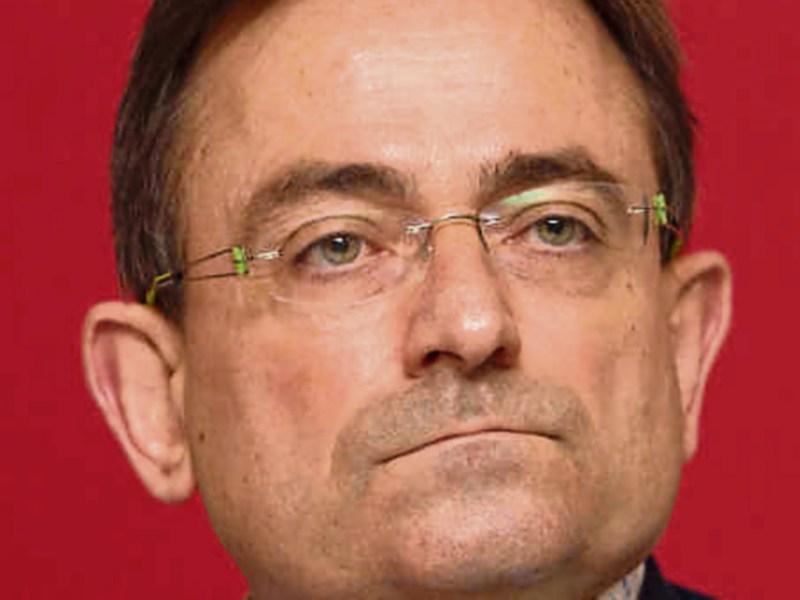 Eddies Hobbs, the economist and media commentator who lives in Kildare, has claimed that local people “bypass the local hospital whenever they can to get into one in Dublin”.

He added that “this was not a criticism of the staff of the local hospital.

“It’s just that the local hospital is not functioning to a point where it has the confidence of the local people, and you can replicate that throughout the country.”

Mr Hobbs, who lives in Athgarvan, was speaking on the Pat Kenny Newstalk show this morning, Tuesday, November 15 on a broad range of issues relating to the economy and public services.

“I think most people in the private sector would quite happily pay out more taxes if they got a substantial improvement in public sector services, notably our health system, “ he told Kenny.

“I’m 54 now. I’m in my mid 50’s and I’ve been working since I was 16 - and every single year we had the broken health system story. And I expect I’ll go into my grave and it’ll be unchanged.

“Long term planning is punished at the polls and the system itself isn’t being fixed by the way we’re tackling it - and it’s not going to be fixed.

“If we could radically improve and modernise the delivery of public sector services in a way that we all believed, I don’t think there would be a problem in raising taxes without getting people really really angry.

“The problem is that we just don’t do it properly.  And the water protest is a classic example of it.”

He argued that in many cases the issue with Ireland’s public services is “not just a question of more money”.

In light of his remarks about Kildare hospitals, Pat Kenny concluded the discussion by joking “I hope you don’t break a leg on your way out the door Eddie”.