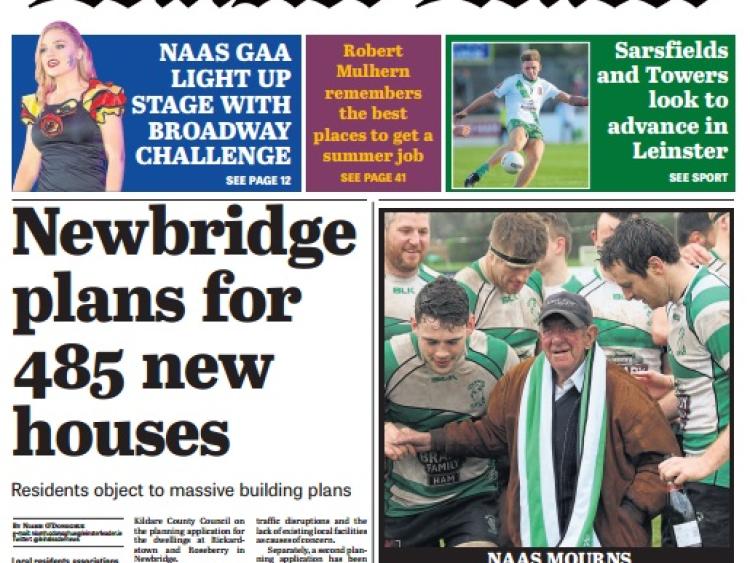 This and a lot more in the Leinster Leader, Kildare's biggest and best newspaper, on sale now.