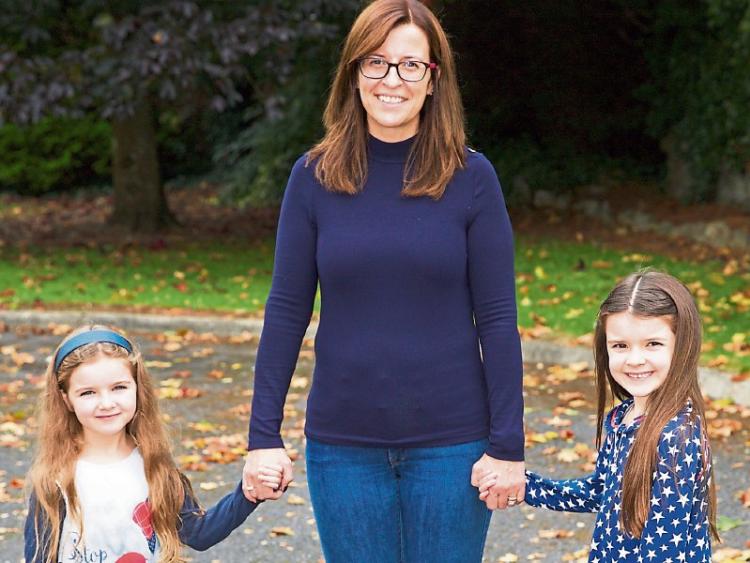 A young Clane girl has landed a role in a new Irish short film.

Isabel Connolly, who many will now know as the face which starred in an Expressway advert, is to play a new role.

It could be the start of a career on the silver screen for Isabel (7), who lives with her sister, Ruby (4), and parents, Mandy and Peter on Clane’s Kilcock Road.

She has already starred alongside Big Red in the Expressway ad.

Her face has been seen by thousands on the Bus Eireann advert.

The campaign started in earnest in June and ran intensively to September. It has also opened other doors for Isabel who is in second class at Scoil Bhride.

Her mother, Mandy, who runs her own craft business from home, Izubee.ie, said that there has been lots of interest in her from casting agents.

As a result she has been called to take part in a short film, “A Timely Gift,” which is due to start filming on October 27 and 28, in Offaly.

Mandy was not at liberty to reveal the plot line of the film, which is to last 11 minutes, but it is aimed at film festivals.

Mandy told the Leader that Isabel has been allowed two days off school but still has to do her homework.