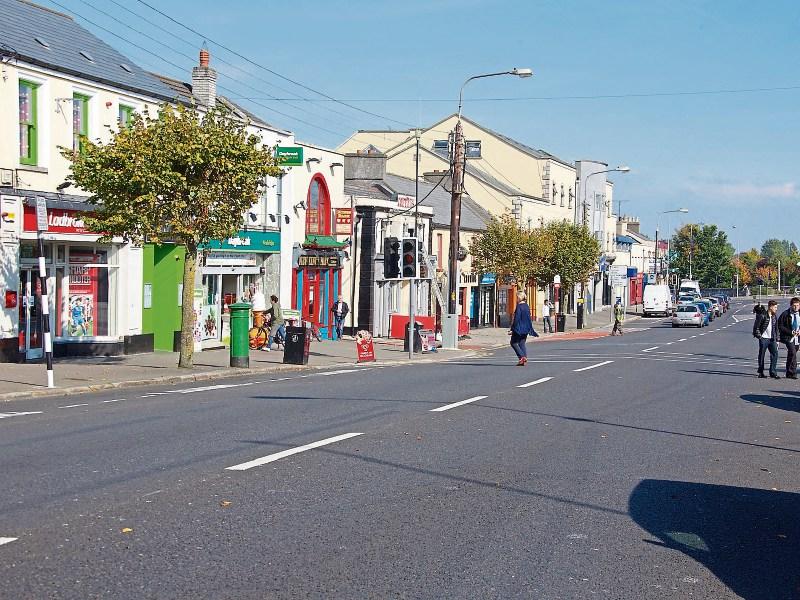 Newbridge is 'sick of playing second fiddle to Naas'

Local councillors have refused to sign off the draft budget for the Newbridge-Kildare district because considerably less money is being earmarked for Newbridge compared to neighbouring Naas.

Cllr Mark Lynch (SF) slammed the document and pointed out Newbridge was fed up of “playing second fiddle to Naas.”

He pointed out pay parking income was more in Newbridge than in Naas, but when it came to profit, Newbridge was behind. He said that extra €300,000 could be spent in the town.

“I would also have liked to see these figures against last year's figures to see what's up and what's down,” she said.

She asked what increase had been given to the Tidy Town's Association and Twinning.

Cllr Joanne Pender (Ind) questioned why the funding for playgrounds in the Kildare-Newbridge district was lower than the other areas. She also asked if the community grants figure was based on applications from previous years.

Council officials said pay parking had higher expenditure in Newbridge. Councillors were informed the disparity across several categories was a historical carry over from when Naas had it's own Town Council budget.

“In time, we would endeavour to come to a level playing field,” said the official.

She said an additional €25,000 had been allocated to Athy, Maynooth, Celbridge, Newbridge and Leixlip but Naas did not benefit. Additional playgrounds will be funded through capital funding and not through revenue, she said.

“In relation to the historical thing that comes up, I just don't know how long we can continue to accept that,” said Cllr Lynch.

He pointed out Newbridge had a bigger population and was the retail capital of the county.

Cllr McLoughlin Healy asked if councillors could be shown the rationale behind the disparties.

Cllr Suzanne Doyle (FF) said when the Municipal District system came in, she was of the understanding the council would try and increase funding when it was available to bridge the gap.

Cllr Sean Power (FF) said: “As the figures are presented, I think we would be doing a disservice to the people that we represent if we accepted them.”

He pointed out Maynooth MD was getting €6,000 more in community grants than this MD.

The official charged with presenting the figures said she understood the councillor's view points. She said she would go back to the community grants section and see what they could do.

Cllr Paddy Kennedy suggested officials come back with a revised draft for next Wednesday's LPT meeting.