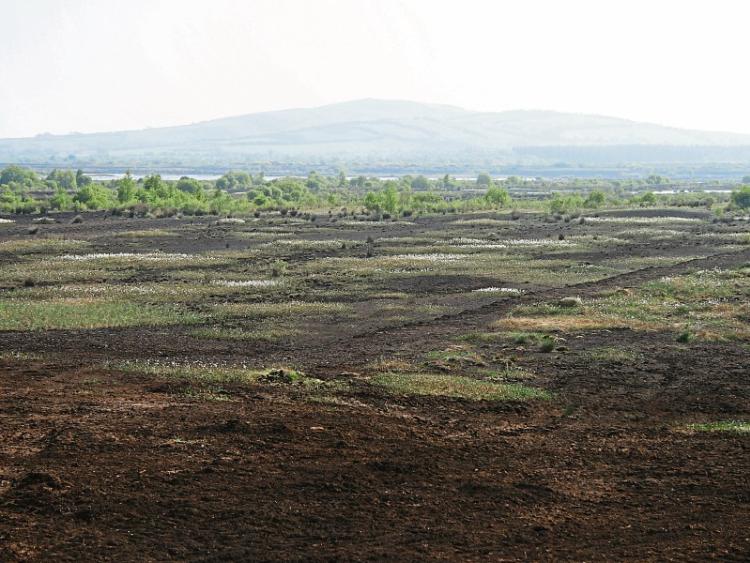 The Bog: close to the hearts of many Kildare people, speak of it with respect

Below is white settler's (to use a local idiom for a blow-in) basic guide to Kildare. Readers are advised to remember that such listicles are not a source of levity and are to be taken entirely seriously at all times.

1. The county takes its name from Kildare town. But Naas is the county town. And Newbridge is, according to the most recent figures, the biggest town.

2. Naas is not 20 minutes from Dublin. You would get to Abbeyleix quicker in the morning traffic.

4. People in Celbridge or Maynooth do NOT have Dublin accents. It just sounds that way to your down-the-country ears.

5. The idea that Kildare is a county of those who are well off and own lots of horses is false. There is a big difference between backing and owning, and most people are in the former category.

6. Either way, no matter what strata of society you mix, horse racing is NOT boring, nor is it a state-sponsored recreation for the wealthy.

7 … Nor is having three racecourses within 15 minutes of Naas Main Street excessive.

9. At the risk of being utterly slaughtered, here is the breakdown: Monasterevin and below is South Kildare. Athy is the capital of South Kildare. West of Clane and above about Rathangan is West Kildare and when people talk about West Kildare that definition can stray quite far north, up past Carbury and even as far as Johnstownbridge. North Kildare often means the urbanised north-east corner of the county, Maynooth, Leixlip, Celbridge etc. There are many head-scratchers other than Kilmeague and Kilmeade. Monasterevin is regarded as South instead of West Kildare when it is the county’s most westerly town.

10. Speaking of which: the correct spelling is Monasterevin - after St Evin. There are exceptions, however, such as Monasterevan GAA club and Monasterevan Credit Union. Either way, locals pronounce it Mun-strevin.

11. Back to the topic of north-west-south for a moment, the most important thing to remember is that you’re in Kildare. 'The Greater Dublin Region’ is a term that can offend.

12. ‘Bogman’ or ‘bogger’ may be an acceptable label for Dublin people to employ when slagging each other for turning up to the pub in last season’s tracksuit end, but do not use it here. You might be talking to an actual bogman who will view the term as pejorative.

16. “IF DUBLIN/CORK/TIPP/GALWAY/MAYO IS SO GREAT THEN WHAT ARE YOU DOING HERE, HUH?” This is where that argument can end if you labour the point, and alcohol is involved. You’re probably safe enough as a Dub though because in some parts of the county you are in the majority.

17. But even still, not all the locals are sanguine about the changing of the guard. In conversation with one gent recently, an estate in an east Kildare town was mentioned. “That place wouldn’t have a great name,” the man told me. I was confused. The houses look nice. “Why is that?” I asked. “Crime? Drugs? A bad finish by the builders?” “No,” he said before pausing as if to say it’s far worse than that … “Lots of Dubs livin’ in there”.

18. “Ninety-Eight.” Often crops up in conversation. Can be used to convey every emotion from bliss to eternal regret.

19. If 98 was the one that got away, then 1928 is the last one that was landed. This is not something to rue, but more a mark of how the county has the genetic wherewithal to reign again….Because nearly every local you speak to will have an bloodlink to that team: a great granddad, a maternal great grand uncle; a crucial connection, some more tenuous than others. A bit like the way 95% of modern racehorse stallions can be traced back to the Darley Arabian, almost all Kildare natives are descended back to the winners of 1928. And that is why this is known as the Thoroughbred County.