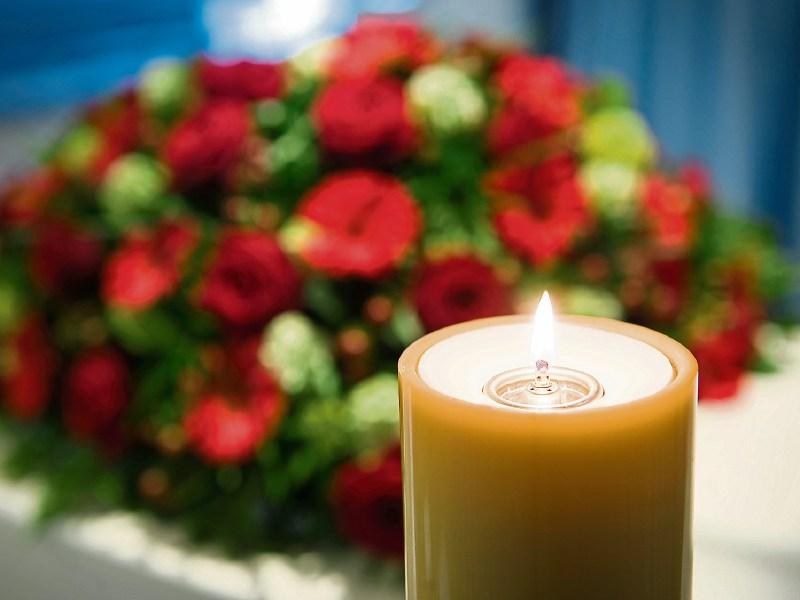 Josie passed away peacefully in Midlands Regional Hospital, Portlaoise surrounded by her loving family. Predeceased by her husband Peter. Sadly missed by her daughters Anita, Pauline and Hilary, sons Peter and Andrew, daughters-in-law, sons-in-law, grandchildren, great-grandchildren, neighbours and friends. Reposing at her home, at the residence of Frank and Hilary Whelehan, Mountrice from 2pm on Thursday 13. Funeral arrangements to follow later.